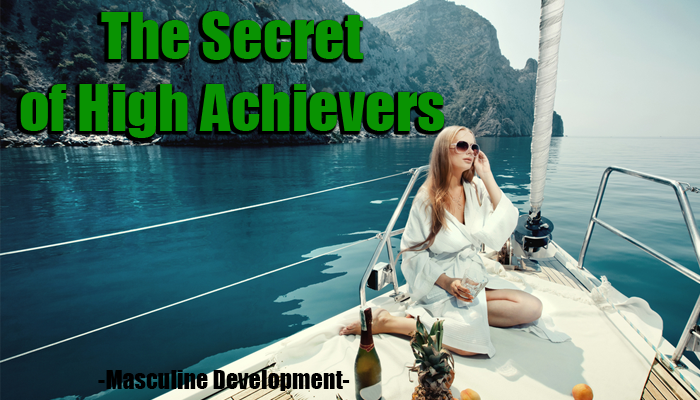 Table of Contents hide
1 What is the Pareto Distribution?
2 Become a High Achiever (Exercise)
3 Double Your Income
4 Double Your Health
5 Double Your Dating
6 Summary

In the 18th century, an Italian economist named Vilfredo Pareto invented what’s now known as the “Pareto Distribution.” While it was a rather esoteric concept for decades and decades, it’s recently started to become more popular with the emergence of the lifestyle design types such as Tim Ferris.

…and while I’ve certainly learned a lot from Mr. Ferris, I still don’t believe that the concept of the Pareto Distribution is fully appreciated by most men.

What if I told you that, using this “Law of 80/20,” you could effectively double your income, health, and sexual partners, while simultaneously doubling your relaxation, vacation, and recuperation time? Most men wouldn’t believe me, but this is the power of the “Pareto Distribution.”

You’ve likely heard of this so-called “Pareto Distribution,” and are probably familiar with some of the concepts relating to it, but in this article I really want to go deep and offer you a step-by-step guide to how you can improve your life, double your productivity, and double your income.

What is the Pareto Distribution?

In any creative endeavor, there will always be a select few individuals, machines, or inputs, which creative the vast majority of the outputs—this is known as the “Pareto Distribution.” While it’s commonly expressed as an 80/20 ratio, it can also be even more extreme such as 90/10 or 99/1.

The basic idea behind the “Pareto Distribution” is that there is vast inequality throughout nature, due to a number of factors:

Again, this is often skewed—for example it wouldn’t be a stretch to say that .01% of people cause 99.99% of the world’s suffering. What of Hitler, Stalin, Mao, Kim Jong Un, and the other despots which cause untold millions of individuals to suffer? Most of the outputs come from a small minority of the inputs.

Likewise, it wouldn’t be so far off to state that .01% of people cause 99.99% of the world’s good. What of Nobel Peace Prize winners, scientists and inventors such as Thomas Edison or Albert Einstein? The “Pareto Distribution,” or the “Law of 80/20” is truly a cruel bitch—you either succeed, or you don’t. 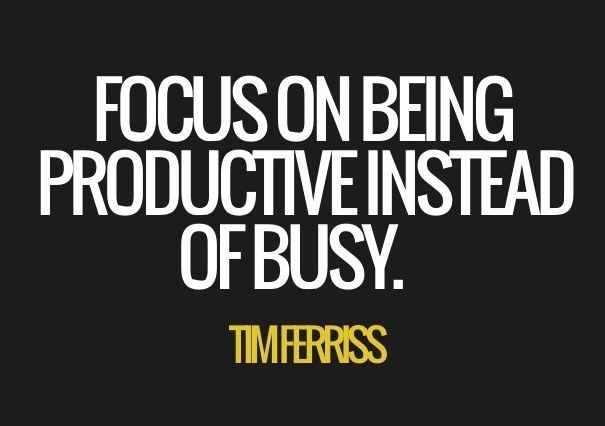 While this may seem like common sense, the fact of the matter is that it’s not so obvious. In fact, I guarantee you’re breaking the “Law of 80/20” in many areas of your life, without even being aware of it—unconscious patterns and habits are truly our undoing.

I want you to answer the following questions. Writing them down is best, but if you wan to be a half ass, you can just answer them mentally:

While this “Law of 80/20” is applicable to practically everything, I find that asking these three questions is the best way to clarify where you’re getting the most bang for your buck. By analyzing your life using the “Pareto Distribution,” you can see where your time is best spent, and most wasted.

After doing this exercise, I want you to ask these following questions to uncover your biggest time-wasting activities:

After you’ve answered these questions you may move onto the following sections. Understand that while I obviously can’t make you do anything, you will get the most benefit when you actually take the time to answer these questions and follow along with me here. 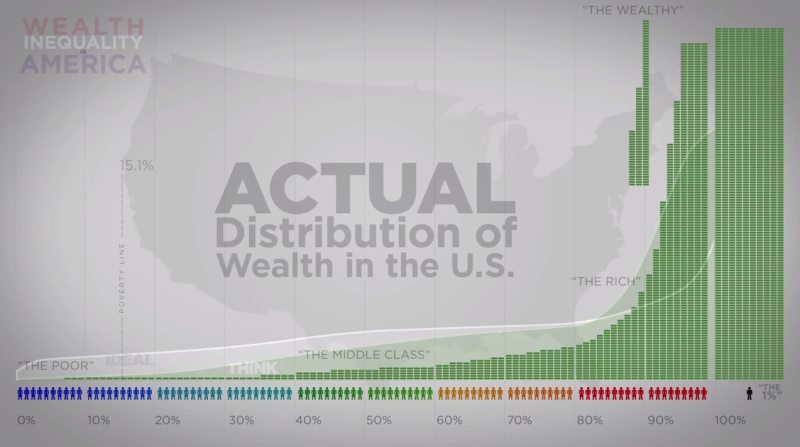 Have you ever seen those charts, like the one above, where they depict how the top 1% of people in the United States owns a whopping 99% of the wealth? This is yet another example of the “Pareto Distribution,” at work—and no, it’s not for the reasons that you think.

One of the many beliefs that the poor have, is that there’s some “conspiracy” to keep them down. They believe that “the man,” or “the elite” are actively fucking over 99% of society to reap the rewards of their hard work…and they couldn’t be more wrong.

Believe me, I’ve been down that rabbit hole—I’m familiar with the Rothschild family, the Rockefeller conspiracies, and the world banking conspiracies. Yes, obviously there are some “elites” who try to keep the population oppressed, but in reality, millionaires are simply wealthy because they understand the “Pareto Distribution.”

What does a poor person do to earn money? In all honesty, he wastes probably 80% of his time doing mundane, trivial tasks such as the following:

People aren’t “poor” because of some grand conspiracy. They’re poor because they simply haven’t learned how to effectively channel their effort into things which bring about results. What do you think that “1%” is doing to get all of that wealth? Is some of it inherited? Obviously, yes—but 90% of millionaires in the US are self made.

So what’s that 90% doing differently? They understand the “Pareto Distribution,” and how to apply it to their life. Rather than wasting time on frivolous activities, they knock out two or three mission critical tasks each day, that yield 80% or even more of their results.

Rather than investing in junk food, they just (it’s a smart drug), so that they can get twice as much done in half the time. Rather than checking email 50x each day, they only check their email once a day, or sometimes even less. They focus on the 20% of things which yield 80% of their results, and cut everything else out. 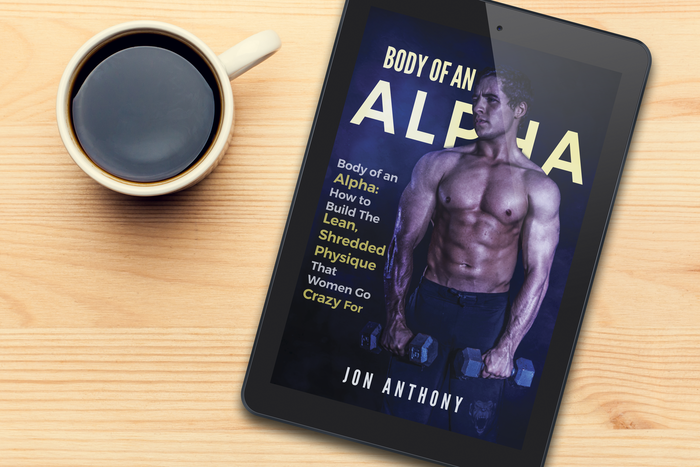 Every time I would go to the gym, I’d see idiots on toxic doses of steroids, looking like giant bloated cows. They’d spend literally 3-4 hours in the gym PER DAY, and what results did they have to show for this whopping investment of time? They earned the disgust of women everywhere they walked, and they couldn’t even wipe their own asses.

Why in the hell would somebody spend all of this time and effort to get obnoxiously large, when you could spend literally 20% of that time and effort, and look like a lean, shredded Greek god? That’s what I did, and I did it by applying the “Pareto Distribution,” to my gym life.

So ask yourself: what 20% of activities contribute to 80% of your health? For me, it’s the gym, drinking greens juice on the daily, and perhaps doing intermittent fasting. That’s it—anything else beyond this I can do if I want to get the extra results, but I’m not fooling myself. Most of my results come from working out, eating healthy, and fasting.

One of the biggest revelations that I’ve ever had when it comes to dating, was actually gifted to me by a man known as Owen Cook. For those of you who are unaware, he’s one of the “OG Pickup Artists” who pioneered the entire industry. Now he spends most of his time teaching self-help and lifestyle design related stuff.

He told me that you should stop investing in women who don’t care about you, and start rewarding women who want to be a part of your lifestyle. It hit me like a ton of bricks, and while it seemed like something that was so obvious, I realized I’d been doing the exact OPPOSITE.

This seems obvious, and yet still, this is something that numerous guys fuck up. It’s something that I even screw up with to this day, but I catch myself far sooner than I did before. Learning to apply the “Pareto Distribution,” or the “Law of 80/20” to your dating life, will be one of the biggest revelations you ever have (or at least it was for me). 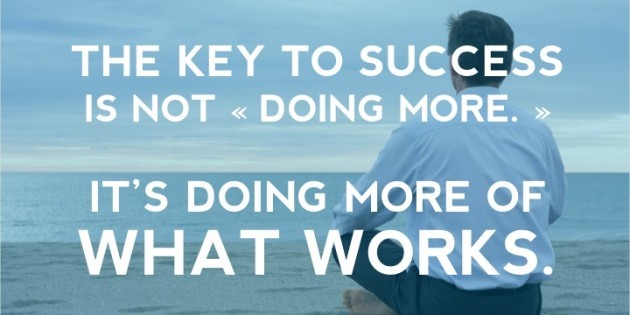 Believe me when I say that this article is just touching the surface—you have absolutely no idea how productive you can get once you start doubling down on what is giving you the results and cutting out the bullshit that’s wasting your time.

You have 100 clients, but 10 of them are giving you 90% of your income? Cut the other clients out and focus on finding more high quality clients. You’re dating 7 different girls, but only a couple of them are really into you? Spend most of your time with them.

Learning to focus on what actually brings about results is one of the key concepts that high achievers understand, that low achievers completely miss. We all have the same 24 hours in each day; some are just better at putting them to good use.

As a side note, if you’d like to explore this concept further I highly recommend Brian Tracy’s Focal Point. It’s a phenomenal book which really goes deep on this concept of the “Pareto Distribution,” and how you can use the “Law of 80/20” to enhance your life with minimal effort.

If you have any questions, comments, or concerns, feel free to drop me a note below. I hope you guys enjoyed the article, and as always, I’ll see you next time. 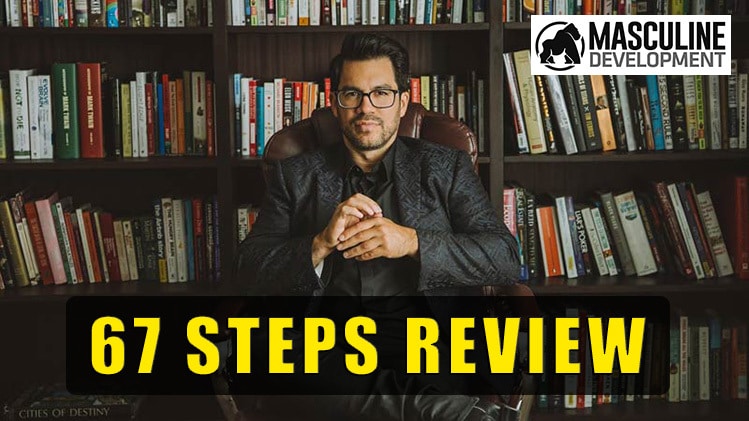 Is Tai Lopez a scam? I’m sure that you’ve seen his ads by now—they start with him saying “here in my garage,” and then pointing 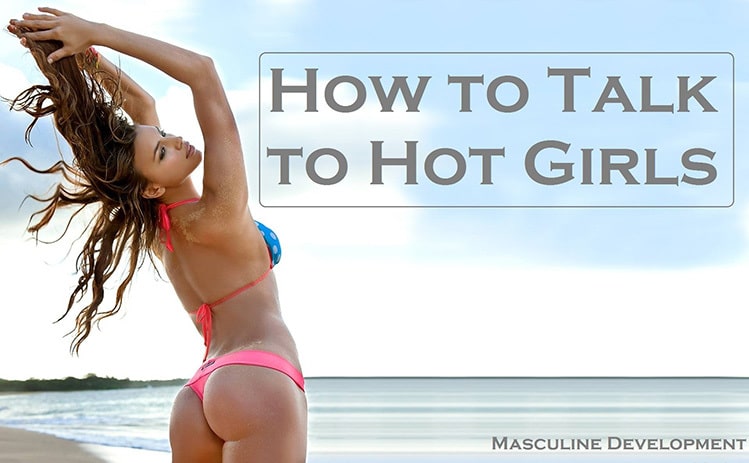 What’s up, guys. Recently I got a question from our friend Jay asking for advice on how to talk to girls. Here’s an excerpt from 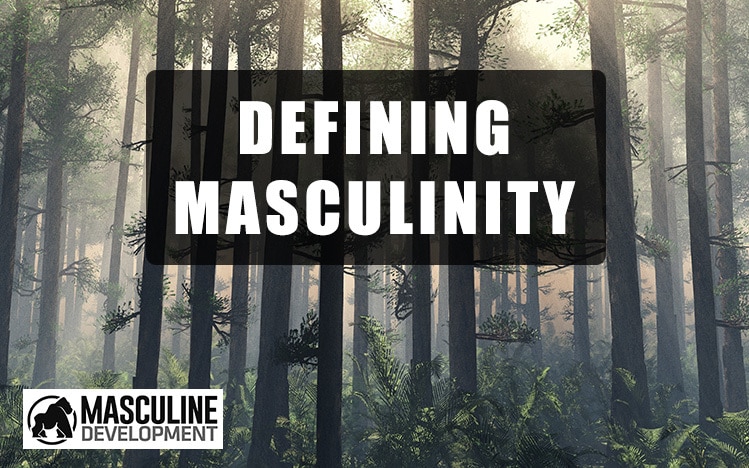 What is masculinity? How do you define it? When you’re trying to define masculinity you’re bound to encounter a number of problems. Is masculinity physical? 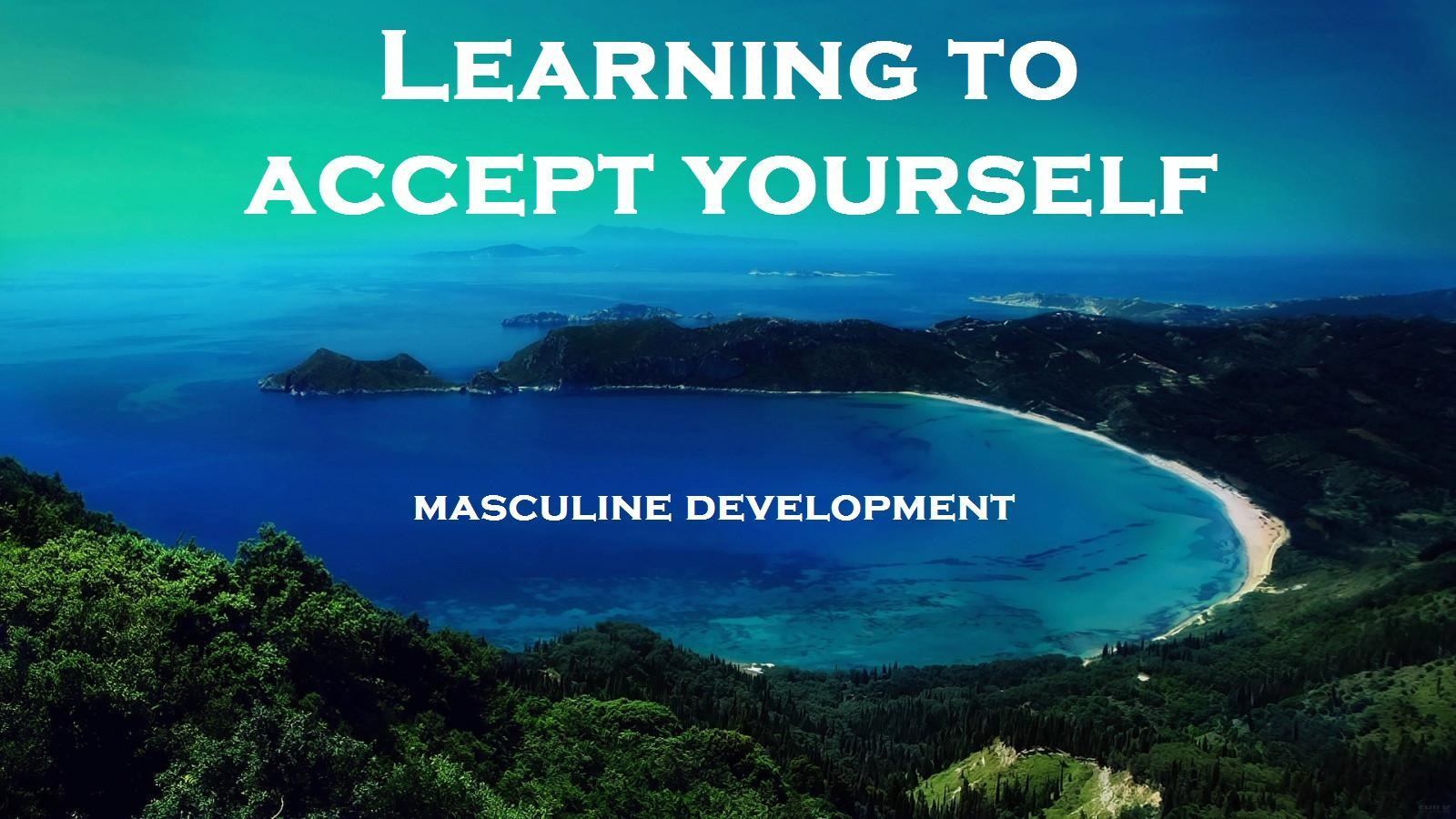 WARNING: The goal of this article is to show you that material success does not equate to happiness. It was 2 in the morning, and