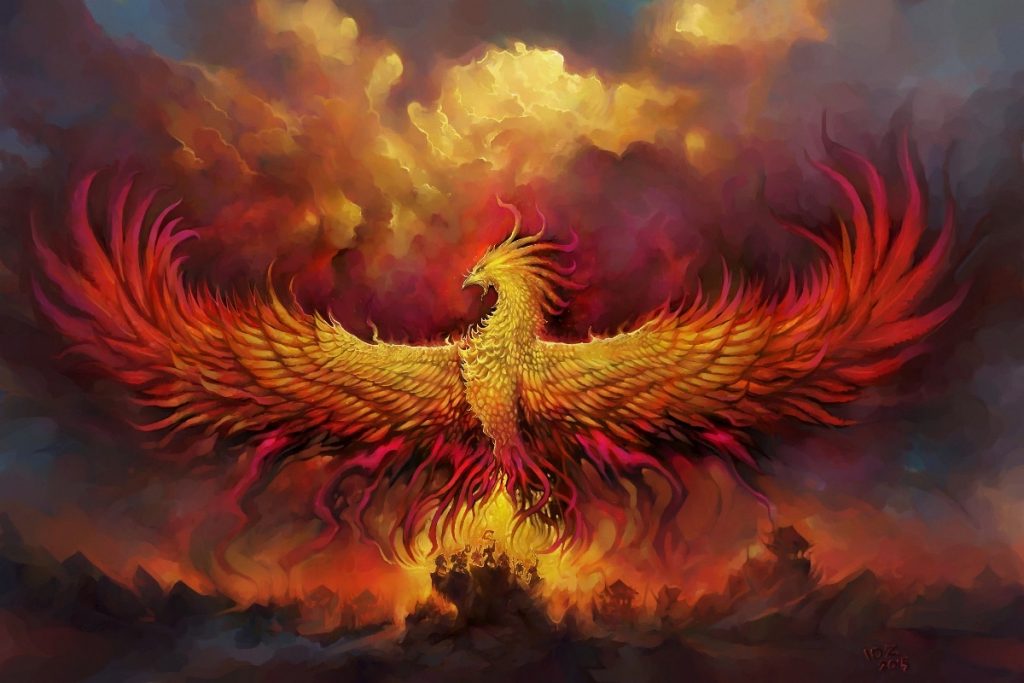 Sometimes, you need to take some time off to figure out who you really are.

Other times, you need to hit the grind full force—and pull out all the stops.

A man learns many things about himself when he isn’t burdened by work. Without it, who does he become?

Most men are their jobs. They are their “khakis,” in the immortal words of Fight Club’s Chuck Palahnuik, and they are their paycheck.

This is not us.

I’ve been taking the past six months or so to really think about things, and solidify my purpose.

I know many of you have been upset that my recent content seems “spammy” and “clickbaity.”

Rest assured, your complaints have not fallen on deaf ears.

Without first doing what you must, you cannot do what you should.

My “must” has been largely behind the scenes for many of you.

Most of it has been killed off. Yet still, some of it remains.

The metamorphosis has come. It is time.

All cryptic introductions aside, Masculine Development is in serious need of some work. I’ve taken the last six months to largely focus on the “back end” of things, maximizing EPC, launching new products, and sowing the seeds for the next year of rapid growth.

Before we write, we must first create the solid foundation, however. One cannot “write” endlessly without an end goal. My end goal is now complete, having launched Alpha Evolution, my flagship video course on dating, seduction, and game.

This has been many years in the making, and it has finally been complete. Now, the time has come to switch gears and return to my content production.

There will be times in your life where you feel like your “old self” is dying off. Funny enough, this happens to a lot of us upon swallowing the red pill.

We feel as if our “beta male” or “blue pilled” self is clinging to life, desperate for each breath of air he takes. Yet we have seen the harsh light of the truth, and there is no going back.

Your “ego death” may be brought about by a profound realization that everything you’ve worked for is a lie. Everything you thought you know, is a lie.

This is why women are the ultimate red pill.

“Hypergamy can’t be real…” the beta male says, clinging to the vestiges of his broken philosophy.

Unfortunately, it is very, VERY real.

Childhood stories of “true love” seem to crumble before your very eyes, as you realize everything you’ve been told is a lie.

Yet after this death, you are reborn—free to see the world as it really is.

A sense of acceptance permeates your being. You are no longer bitter, angry, or depressed. You have swallowed the red pill.

Now is the time for us all to swallow the red pill. Collectively, as men, we must rediscover our roots and discover who we are.

…and I will be here for you as you do that. 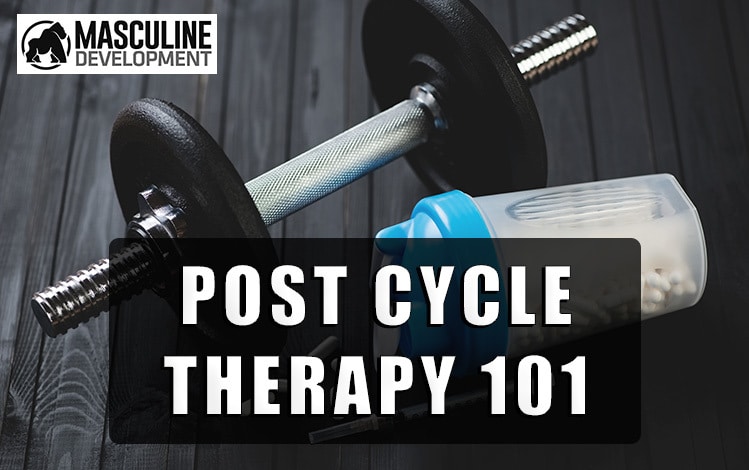 Post Cycle Therapy: The Ultimate Guide to PCT For Beginners (2022)

Whether you’re doing steroids, SARMs, or prohormones, you’re probably going to need to do a post cycle therapy (PCT) at some point. The idea behind 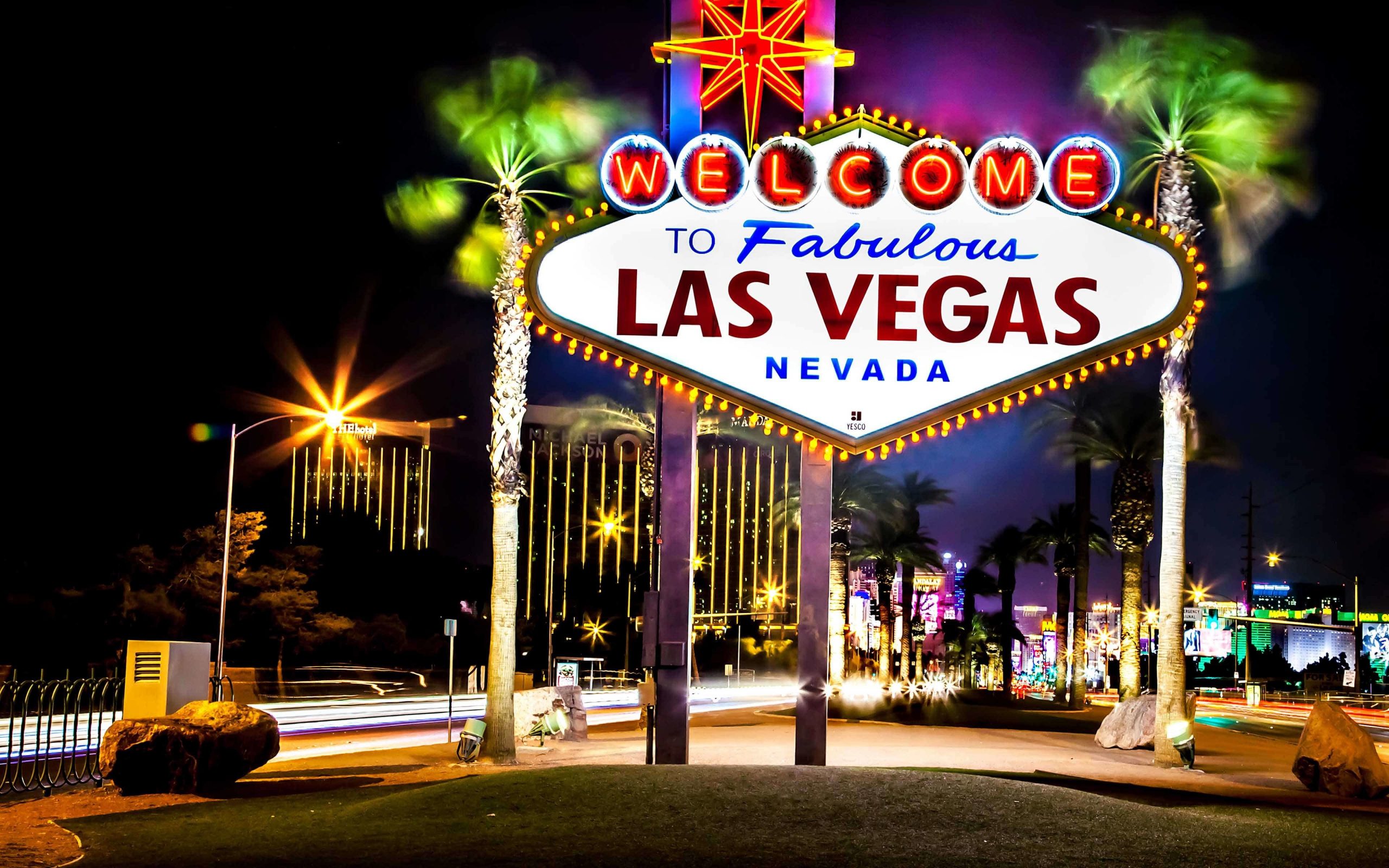 Poor Logistics: The #1 Reason You’re Not Getting Laid

Guys ask me all the time how to get laid. They tell me that they can’t get laid, no matter how hard they try! This 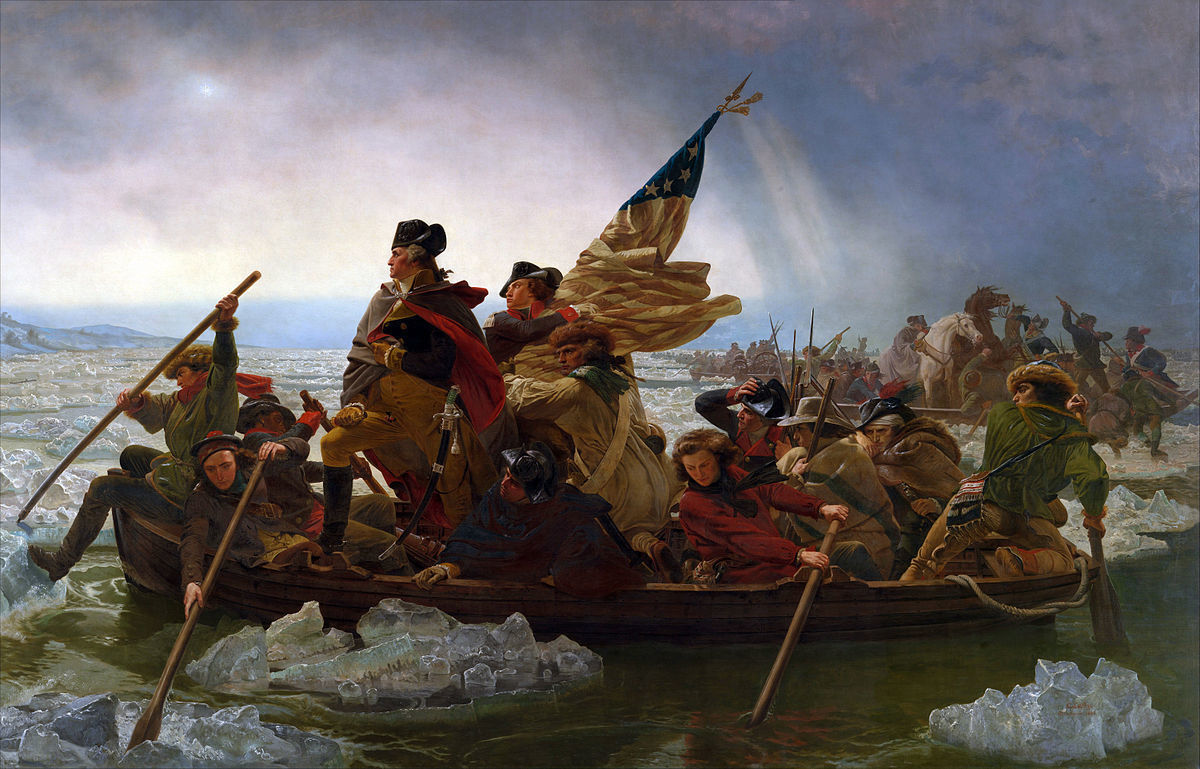 There’s a lot of truths that the masses can’t seem to understand, no matter how hard they try…but most of the time, they don’t even 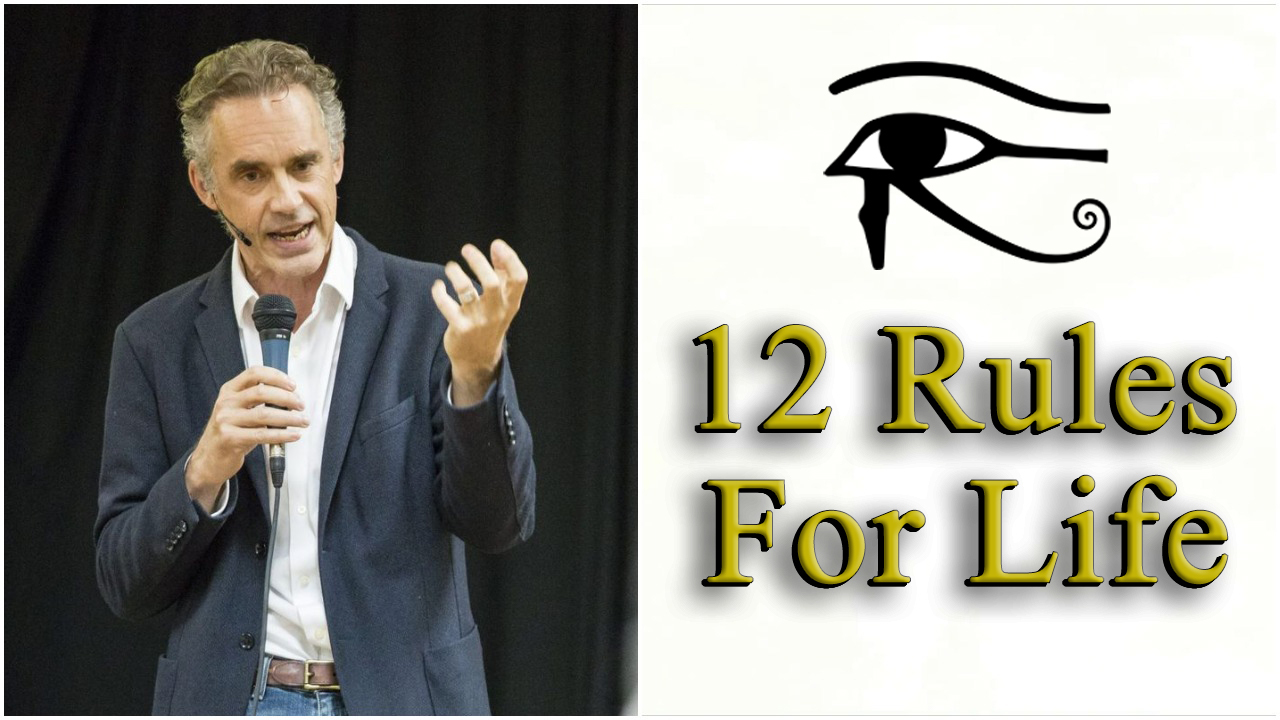