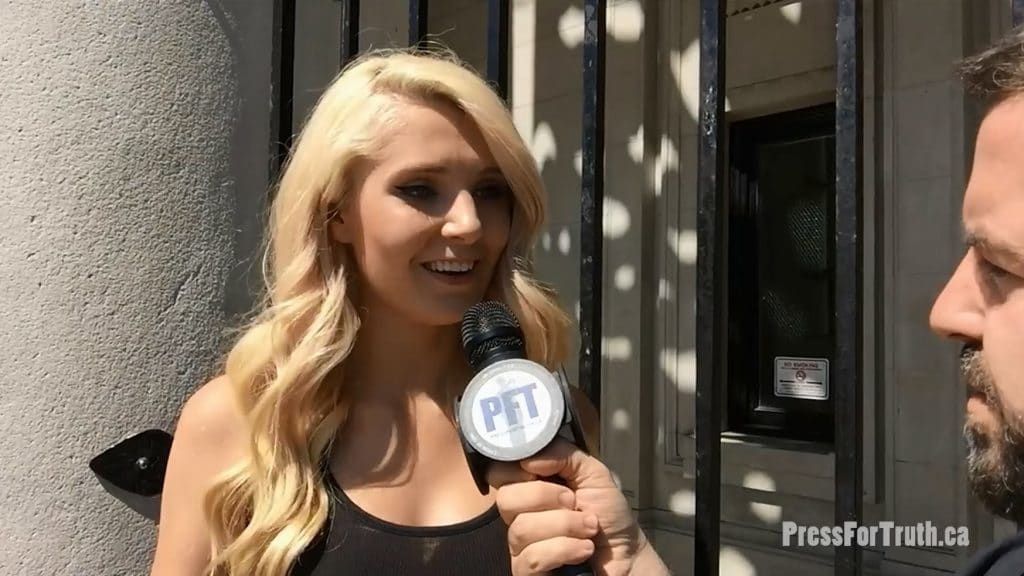 Table of Contents hide
1 How to Save Western Civilization
2 How to Red Pill Women
3 First: Embody Masculine Virtue
4 Red Pilling A Feminist
5 Lauren Southern
6 Where to Start
7 Summary

Lauren Southern, for those of you who don’t know, is a popular YouTube personality, author, and speaker that actively fights modern feminism.

…and, as I’m sure you can tell by her name, she’s a girl. Why does this matter? Well, because when a man speaks out against modern feminism, he’s a loser. A virgin. A creep. A weirdo. He lives in his Mom’s basement.

But when a GIRL speaks out against the perils of college campus feminism, that REALLY pisses off the Left…because people start to question their assumptions.

I’ve been getting a lot of questions on how to red pill women, and whether it’s your girlfriend, your wife, or your family members, Lauren Southern is a phenomenal place to start.

How to Save Western Civilization 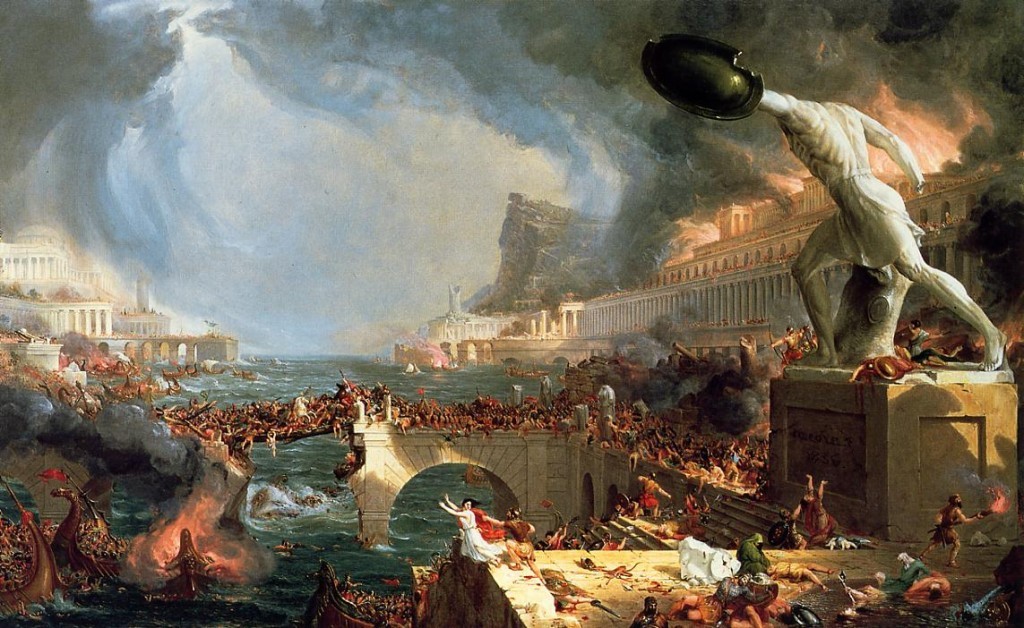 I wrote an article on saving Western Civilization a week ago, and highly recommend that you read it. The basic gist is that contrary to manosphere belief, the West is entirely salvageable. Obviously it won’t be easy, but it’s completely doable.

My plan to save Western Civilization is quite simple, really. Improve yourself, band together with like-minded people, and influence the world. That’s it. That’s all that’s needed.

One crucial part of this, however, is red pilling WOMEN. Too many men focus on just red pilling men, without red pilling the females in their lives—whether it be a sister, girlfriend, mother, or spouse. It is EXTREMELY important that we red pill women!

No movement that lacks female support will last very long. It’s time to get women on our side, and in my opinion, one of the best ways to do this is by slowly exposing them to red pill women YouTubers, such as Lauren Southern.

How to Red Pill Women 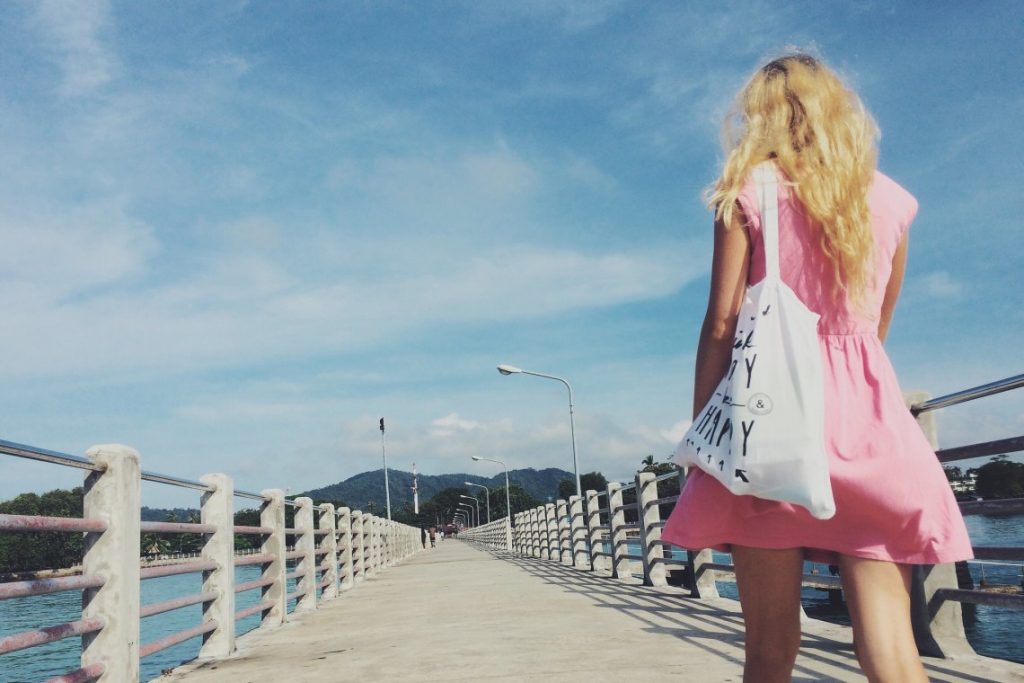 The key is to start by SLOWLY planting seeds into their mind. People are incredibly sensitive when poked in the axioms, as Jordan B. Peterson says, so it’s crucial that you don’t attack their feminist beliefs head on.

As a side note, whenever I say feminism on this blog, I’m mainly referring to 4th wave feminism, or college campus feminism. This is drastically different than feminism up until the 1990’s which is when things started to get a little bit crazy with the social justice warrior bullshit and anti-male propaganda…but I digress.

Start by slowly planting seeds into their mind. Bring up the fact that women have been getting more and more unhappy. Show them a study debunking the wage gap myth. Mention how men were drafted for war, and had to work grueling 16 hour days under this supposed “patriarchal domination.”

Red pilling a woman will take a while—some, if they’re ready for it, may swallow the red pill in a matter of weeks. Others, may take years.

Either way, we need to get women on our side, so don’t be a little bitch and get mad. “Why do we have to red pill them? It isn’t fair!” No shit it isn’t fair, but decades of cultural Marxism has fucked the West, so we need to restore it. It’s on us to save it. 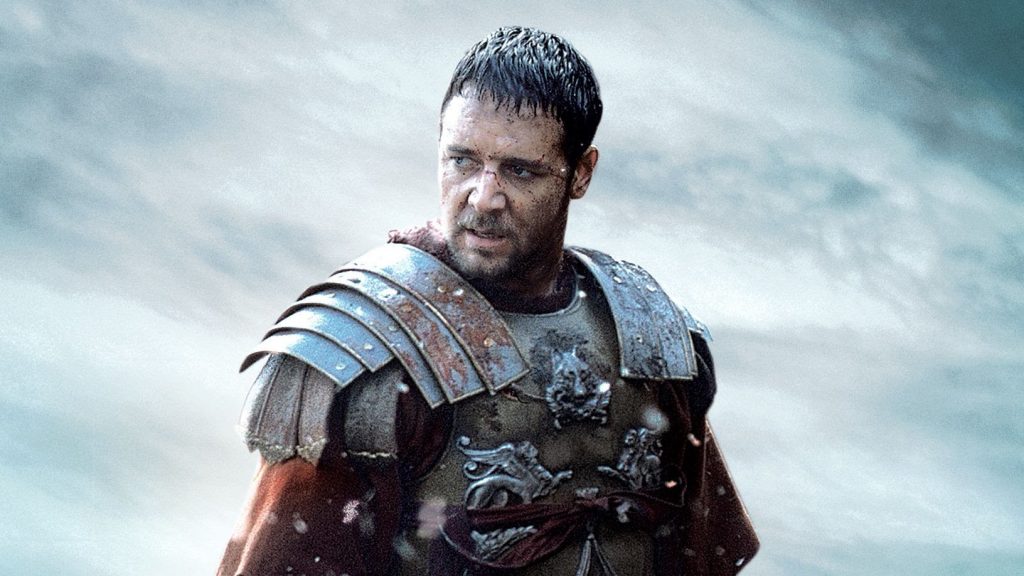 “Be the change you want to see in the world.” -Mahatma Gandhi

Before you start trying to red pill the women in your life, it’s important that you become red pilled yourself. Seriously ask yourself if you’ve been applying the red pill teachings to your life, or if you’ve just been reading Reddit for the last 5 years without doing shit.

Have you been reading books every day? Are you self-employed, or at least earning a high income? Are you in good physical condition? Are you well spoken? Do you meditate and practice good grooming techniques? Do you have good style and social skills?

Most men read manosphere blogs/websites without ACTUALLY doing anything to change their lives. So obviously a man like this isn’t going to be taken seriously when he tries to red pill women.

If you’re a man, on the other hand, who has his shit together, and THEN you try to red pill women, they’ll take you much more seriously. “B-BUT THAT’S THE APPEAL TO AUTHORITY FALLACY,” someone might say.

No shit, obviously it’s a logical fallacy to trust someone just because they’re successful. Like it or not, though, that’s how the world works. People aren’t going to take you very seriously if you’re a broke, neck-bearded, unintelligent, keyboard warrior. 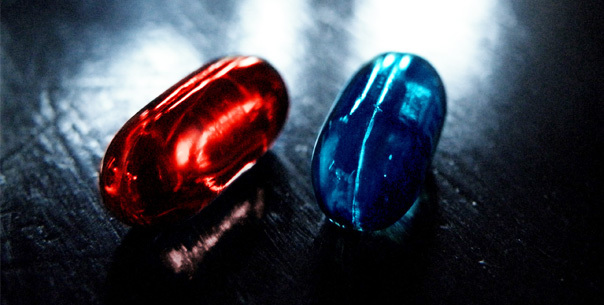 I met this women’s studies major through my social circle some 5 months ago…and what’s funny is my friends told her that I voted for Donald Trump.

Interestingly enough, however, she seemed relatively open-minded. We talked, and I focused almost entirely on our mutual agreements for the first several days of knowing her. She invited me to talk about feminism with her a few weeks later.

I went over to her place, and we talked, and talked, and talked…I would focus on things we agreed upon, and every now and then, drop in a little red pill. Something about evolutionary biology, hormonal differences, or gender psychology was enough.

Every now and then, I’ll send her a text with a link to some article on feminism, and ask her what she thinks of it—the links get progressively more red pilled, and I can tell based off of her reactions, that I’m slowly changing her opinion on modern feminism.

This only works, however, because I have my shit together. I’m relatively charismatic, I practice good grooming skills, I’m in great shape, I’m well read…and the fact that I volunteer at a rape shelter always throws feminists for a loop.

Most of the moderate feminists I speak with are relatively open minded enough to be red pilled—if I was 100 pounds overweight, broke, sloppy, and socially stupid, this would be a different story. This is why you must focus on YOURSELF first, and THEN others. 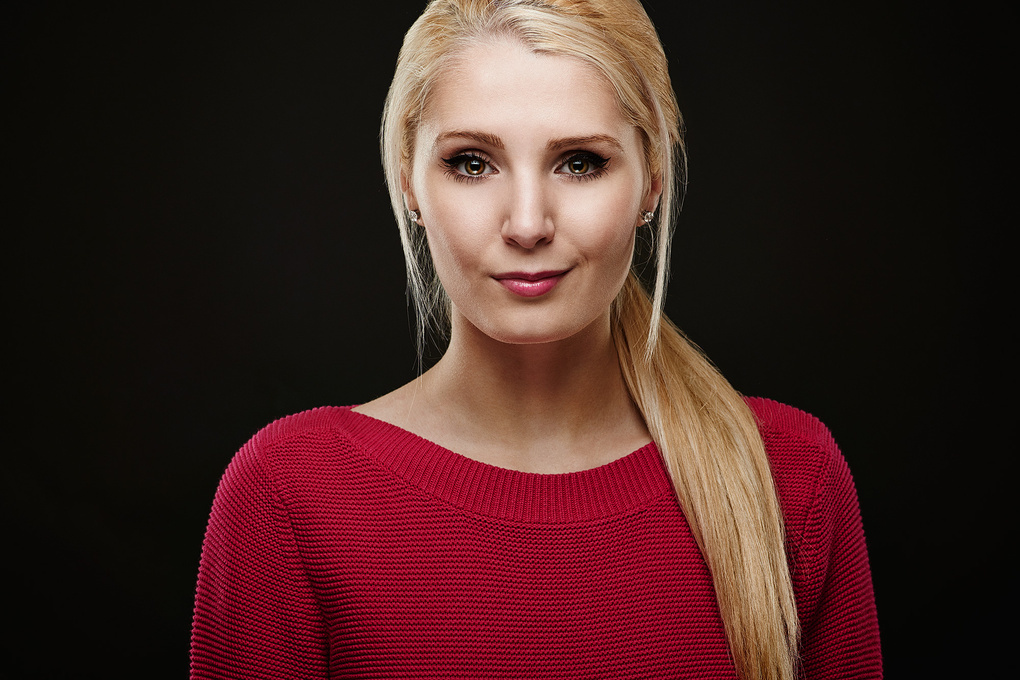 One channel that I’ve found instrumental in red pilling women has been Lauren Southern’s channel. Women tend to listen to her more so than some bearded man like Roosh or some butthurt little MGTOW faggot, for a few reasons.

Lauren Southern is the EPITOME of what the Left hates—she’s a well spoken, intelligent, attractive woman…who DOESN’T like modern feminism!

When girls see someone like this, they take note. “Why isn’t she a feminist?” they’ll think. Most women have been brainwashed their entire LIVES to buy into this “rape culture,” anti-male, “patriarchal oppression,” bullshit. So when a girl completely disagrees, it stands out.

As a side note, there are other female YouTubers who are also anti-feminist, such as Blonde in the Belly of the Beast and Karen Straughan, but Lauren Southern is the best to reach a wide audience, because she’s young and has great credentials.

Lauren Southern’s basic introduction, “Why I am not a feminist,” is a good place to start. It might cause a little bit of a visceral reaction, especially in the more hardened feminists, but for any rational girl, this will set them on the right path.

Remember, though, you need to start slow. Do you remember how long it took YOU to swallow the red pill? It’s a whole journey, that often times takes YEARS. Be patient, and give her time.

Maybe send her a YouTube video or article once a month. Plant seeds. Ask for her opinion. Utilize the Socratic method and learn how to ask the right questions that will get her thinking and questioning her assumptions. Questions like:

Although these aren’t really red pill questions, they’re usually enough to push her in the right direction. I can’t emphasize this enough—you don’t want to completely and utterly demolish her world view. Just plant some subtle seeds that will grow over time. 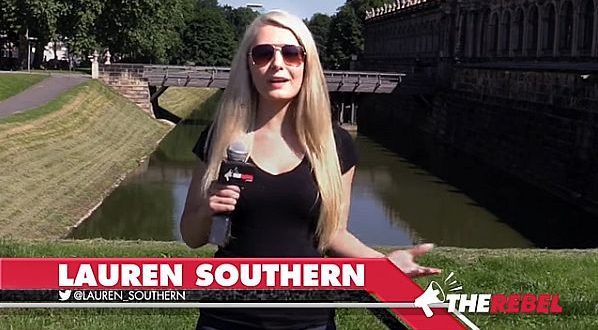 If every man red pilled just one woman that he knew, we could turn all of Western Civilization around in a matter of 15 years. It’s really that simple—we don’t need some ridiculous, elaborate plan, we just need to educate people.

Do your part in slowly shifting our culture back to sanity by sharing red pilled news sources, and anti-feminist YouTubers such as Lauren Southern, Karen Straughan, and Blonde in the Belly of the Beast.

Although they lack the sheer argumentative power of Ben Shapiro or Stefan Molyneux, the fact that they’re women against modern feminism speaks louder than any possible man could ever dream to speak.

If you guys have any questions, comments, or concerns, please feel free to leave them down below. As always, I’ll see you guys next time!