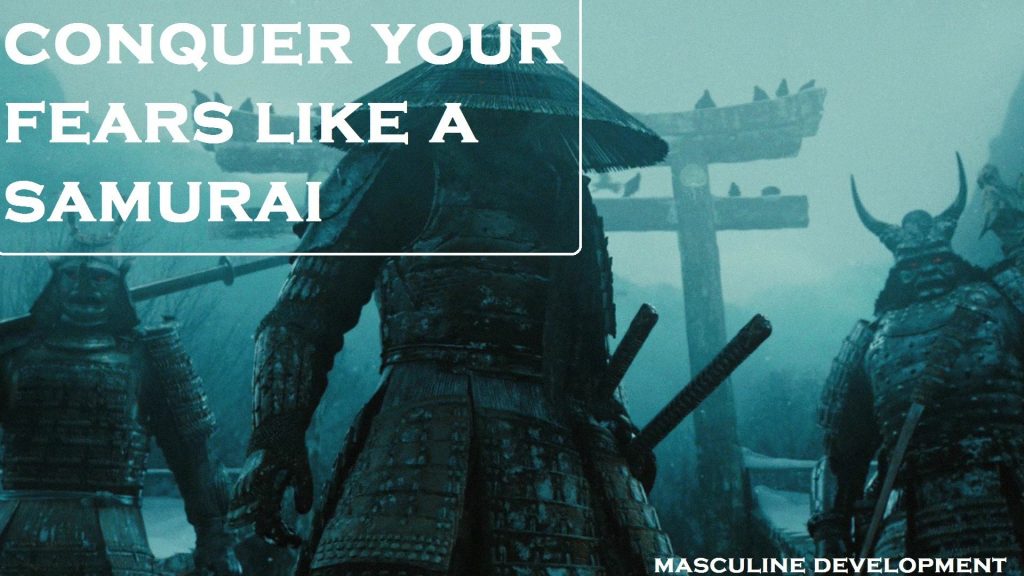 Legend has it that before battle, the Samurai would employ a certain technique to eliminate their fears. Fear of battle meant less than perfect fighting technique, and they would not have this.

These noble Samurai would vividly imagine every possible way that they could die. They would imagine themselves being impaled through the chest, having their arms cut off and bleeding out, having their eyes gouged by arrows…

And then they would fully accept it. They would come to peace with every single possible way that they could die.

This interesting technique, paradoxically enough, allows you to fully overcome fear of what may happen to you; for, it is only through accepting fear that we can eliminate it. 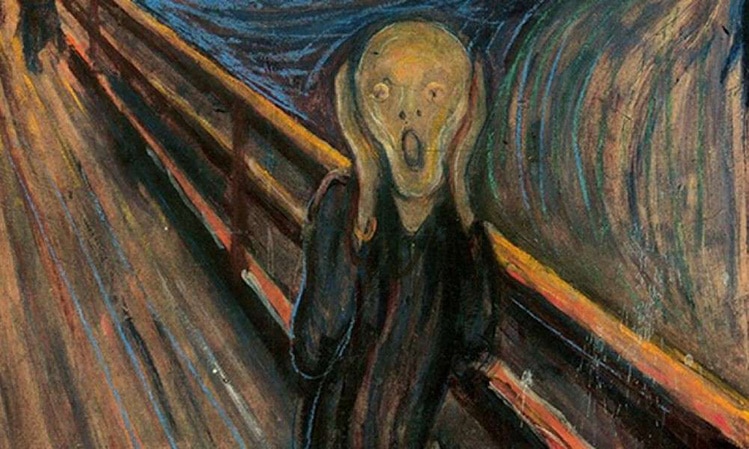 There’s a whole bunch of lies perpetuated by the self-help and psychology industries about how to overcome fear. They would have you believe that sitting around for years and talking about your fear is a great way to get rid of it.

This is absolute nonsense, and it’s not how you overcome fear. Sure, talking about your emotions can help; women know this very intuitively, and they will tell you that they always feel better after a good cry.

But the only way to truly conquer your fears, is to let them in completely.

I briefly touched upon this technique when I discussed How to Transcend Your Old World Views, and talked about the letting go technique. This technique, of simply letting your emotions consume you completely, is nothing short of life-changing.

This, of course, is the exact OPPOSITE of what most medical professionals recommend, however. They recommend that you talk about your fears and intellectualize them for YEARS, sometimes DECADES, without ever fully getting rid of them.

They recommend that you intellectualize your emotions and find a cause for them; maybe it was your bitchy mother or your alcoholic father. These techniques are useful to understand how you became who you are, but if you take anything out of this article, remember this:

You cannot solve a problem on the emotional level with solutions on the intellectual level. Repeat this five times.

If you have a problem with fear, which is an emotion, no amount of thinking or rationalizing will get rid of the fear. The only way to solve the problem is to face it on the emotional level—and we’re going to do just this. 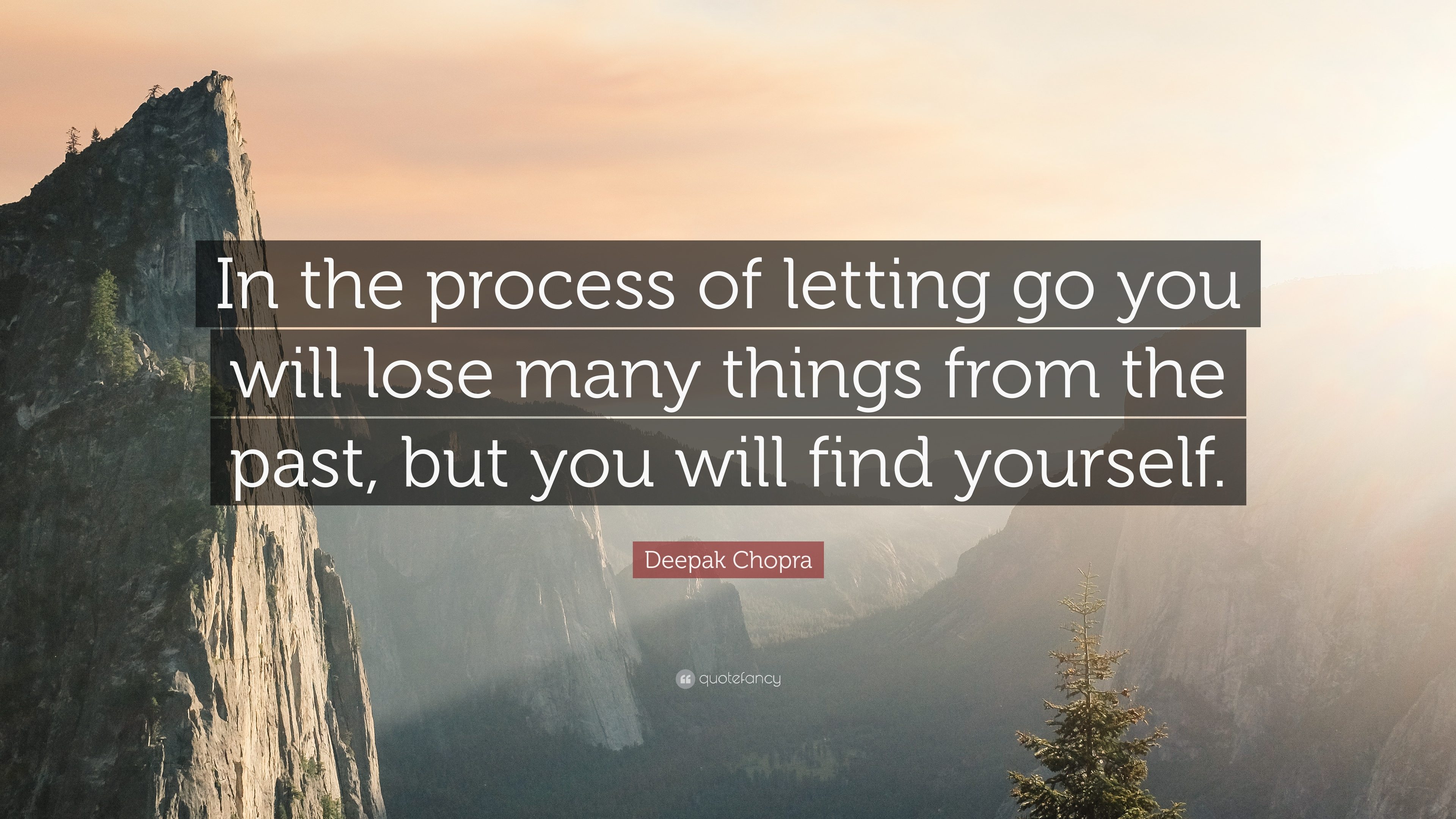 As I said before, the letting go technique is a phenomenal, life-transforming technique. Essentially what you do, is you simply sit still and meditate (if you don’t know how, read my quick guide). Then, whatever emotions come up, you simply accept them.

Although this sounds very simple, it has life-changing effects. What most men don’t realize is that they have YEARS of pent up emotions that they’ve pushed down and haven’t felt. That time you got embarrassed in 5th grade? Yeah, you weren’t mature enough to deal with it, so you repressed it.

That time you got rejected by some pretty girl when you asked her to the prom? You probably repressed some of that. Or maybe that time that your best friend in college stabbed you in the back and fucked your ex-girlfriend? Yup, you definitely suppressed that.

These suppressed emotions take their toll on your physical and emotional health; they show up as chronic pains, depression, anxiety, and other nonsense. The letting go technique helps you to release them, which will make your life drastically better (think of how great you’d feel if you could eliminate depression with just a simple technique).

With the Samurai Technique, you think of a certain event that may happen in the future, and you feel the emotions surrounding it. In other words, you summon the emotions with a thought; or rather you draw them out.

This allows you to fully experience the emotions of some event that may happen, and when you can fully accept them, you won’t have any fear, because you’ve already lived through the worst of it. If you’ve fully accepted the fact that you may die in battle, as the Samurai did, how can you fear it?

Fear of Talking to Women (AKA Fear of Rejection) 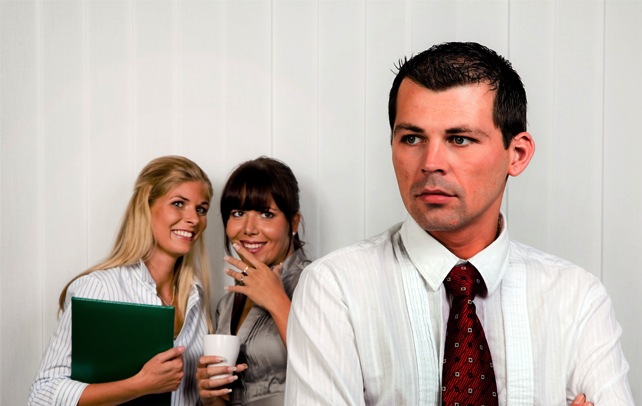 The Samurai Technique is a very simple, yet effective technique to eliminate pain and overcome fear of some future event. You can use it to conquer virtually ANY sort of fear. For the sake of our article, however, let’s focus on one fear that I hear about a lot: getting rejected by women.

Every day, I get tons of emails from guys who are scared of talking to women. Just the other day, I had a guy ask me for recommendations on game-enhancing drugs.

And while things like kratom or phenibut will help approach anxiety temporarily, they aren’t fixing the root cause of your problems: an inability to deal with fear. So, let’s go over how to overcome fear of rejection or talking to women.

First off, I recommend that you do the letting go technique described in this book. The book was written by a clinical psychiatrist who dedicated his entire life to starting foundations and research projects; it is a phenomenal read, and I cannot urge you to buy it enough.

This is why it’s so effective to use both of them in conjunction. So, once you’ve made the Letting Go technique a regular part of your life, you’ll start to notice that your fears and negative emotions all start to diminish. Then, if you want to take it to the next level, use the Samurai Technique.

Sure, there’s some fear of outcome—but I’d say that 80% of the fear of talking to women is simply because you’re harboring negative emotions from the past:

So, once you learn to let go of these negative emotions, you’ll find that a lot of your modern day fears and worries will also disappear.

Again, for an in-depth description of the Letting Go technique, I urge you to read Dr. David Hawkins’ book, but I will provide you with a brief description here. It’s enough to get you started and taking action, but if you want to get the most out of this technique, check out Dr. Hawkins’ research.

This, in a nutshell, is how you do the letting go technique. Personally I do it every day, but once I get rid of 100% of my negative emotions from the past, I’ll probably do it less. Regardless, I seriously urge you to make it a daily habit. Seriously. Very few things have been as life-changing for me. 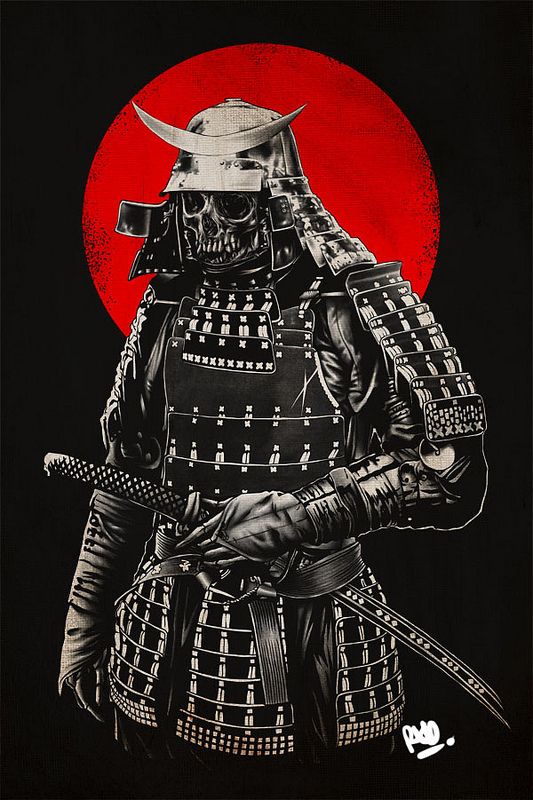 Now, let’s say that you’ve gotten rid of all those pent up emotions from the past, but you’re still afraid. This is completely normal! Don’t sweat it, everyone is human and everyone feels afraid sometime. So, for everyone who’s afraid of talking to women, here’s what you can do.

Say that you’re trying to learn how to effectively talk to women, so you’re going out to a club tonight. Here’s how you would use the Samurai Technique:

It’s really that simple. So, say for example you imagine going up to a girl and introducing yourself. She then smacks you in the face and pours a drink on you. You probably feel a lot of anger and sadness; that’s fine, let it in.

Maybe you imagine going up to a girl, and her boyfriend punches you in the face—that’s fine, fully experience it. Is he much bigger than you, and there’s no way you could beat him in a fight? That’s fine. Let the fear in, and FULLY experience it.

Or maybe you imagine going up to a group of women, and they make fun of you for your skin color or height. Even though it’s probably a shit test, fully accept the emotions that this experience gives you.

Do you see the point? Imagine every single thing that could possibly happen, and then fully accept the emotions associated with it.

The flip side of this, is that you can also imagine GOOD THINGS happening and accepting the good emotions! I’ll write a whole article on this in the future, but for now I’ll give you a quick example.

Or maybe you imagine going up to a group of girls, and you just effortlessly charm them; at the end of the night they all vie with one another for your attention, and you end up taking two of them home. Again, fully accept the positive emotions.

Ultimately, you’ll realize that whether good or bad things happen to you, it’s all going to be okay. The world still goes on, and no amount of negativity or positivity can really effect you unless you let it. 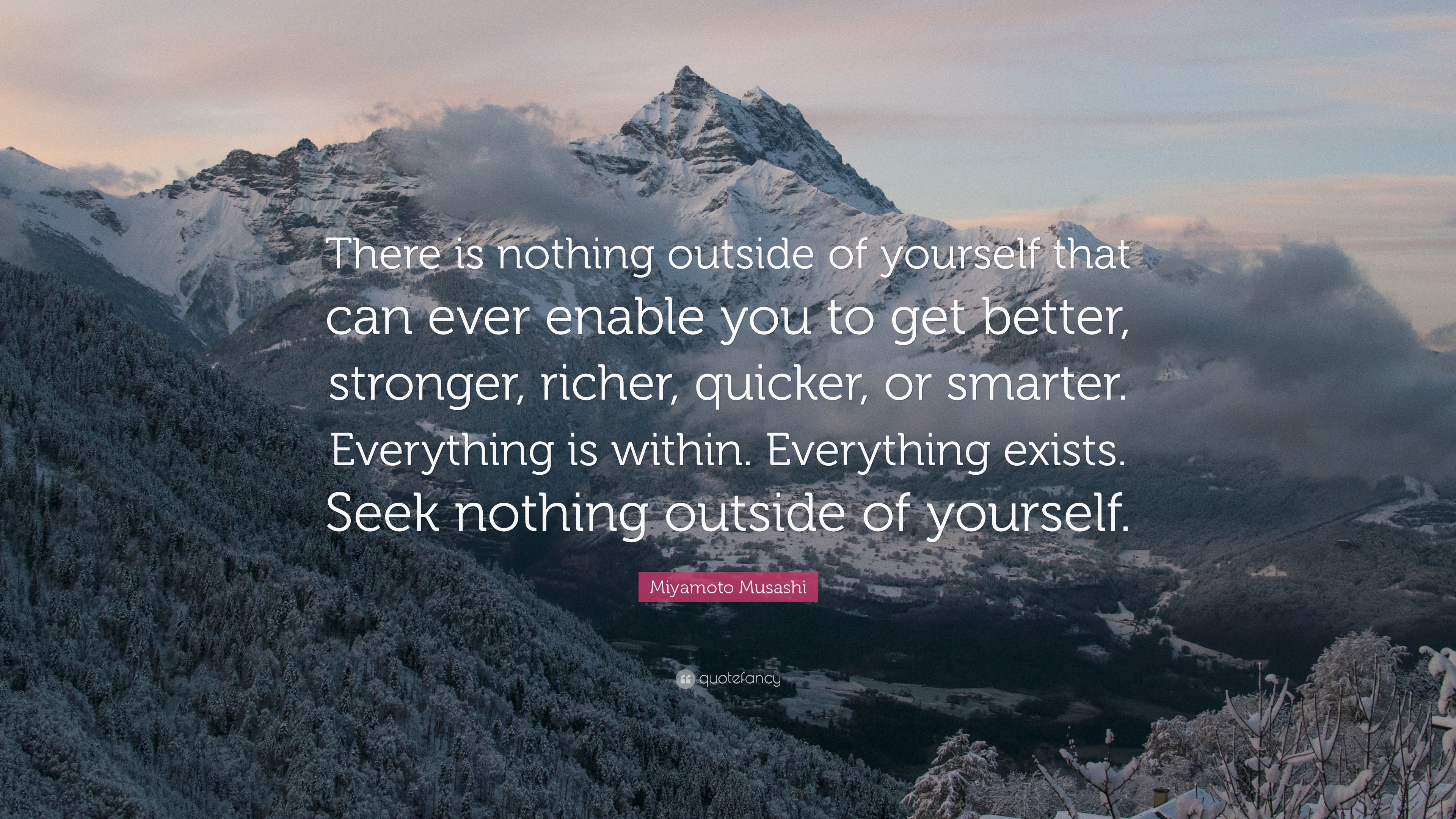 Miyamoto Musashi, one of the most badass samurai of all time

For all of the men who’ve messaged me asking how to overcome fear of talking to women, fear of taking risks, and other fears, I hope that this helps to put a nail, however small, in the coffin. If you guys have any questions, comments, or concerns, let me know. And, as always…I’ll see you next time.