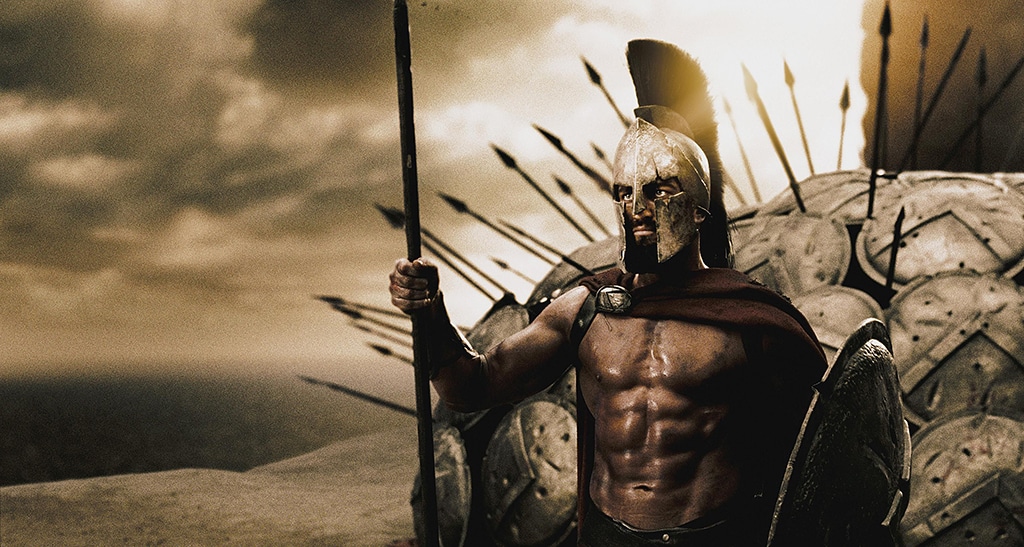 There’s a certain type of guy… we’ve all seen him, maybe once or twice.

He walks through life with ease. Everything he touches turns to gold.

Most importantly, though? He’s a commander. He’s relentless. He’s the guy everyone else wants to be.

…and today, I’m going to teach you how to become him. 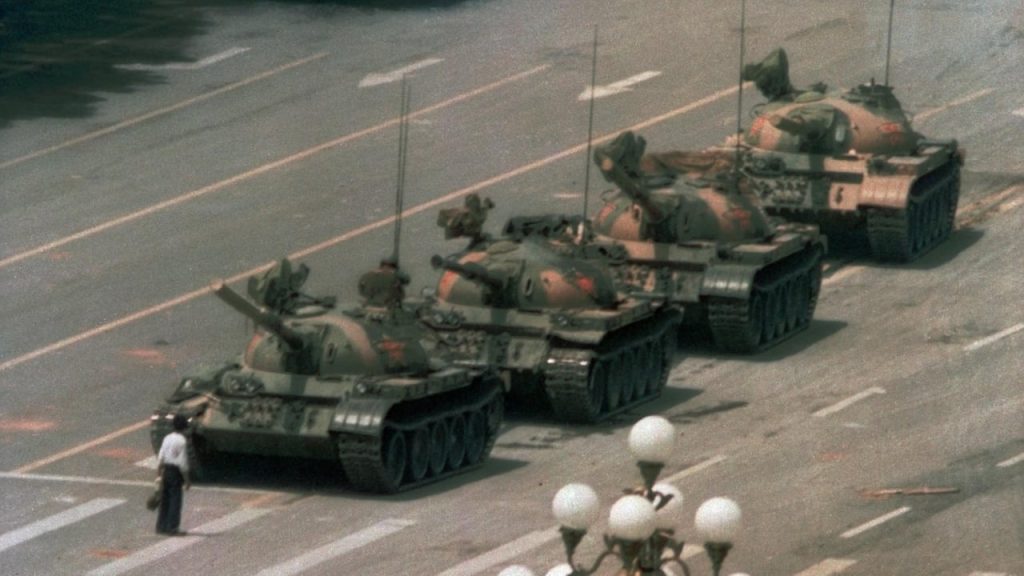 The first thing to realize is that men who are on top of their shit think differently than you do.

There’s dozens of myths about success that you still buy into, that they don’t, such as:

Commanders understand that in order to achieve success, you must be relentless. You must be one of the chosen few.

They understand the importance of hard work, discipline, and most importantly, not entertaining bullshit.

Most guys have the dumbest thoughts that go through their head. Thoughts that don’t help them whatsoever.

The commanders of the world focus on what they CAN do, not stupid frivolous abstractions and theories. They focus on action and practicality before all else. 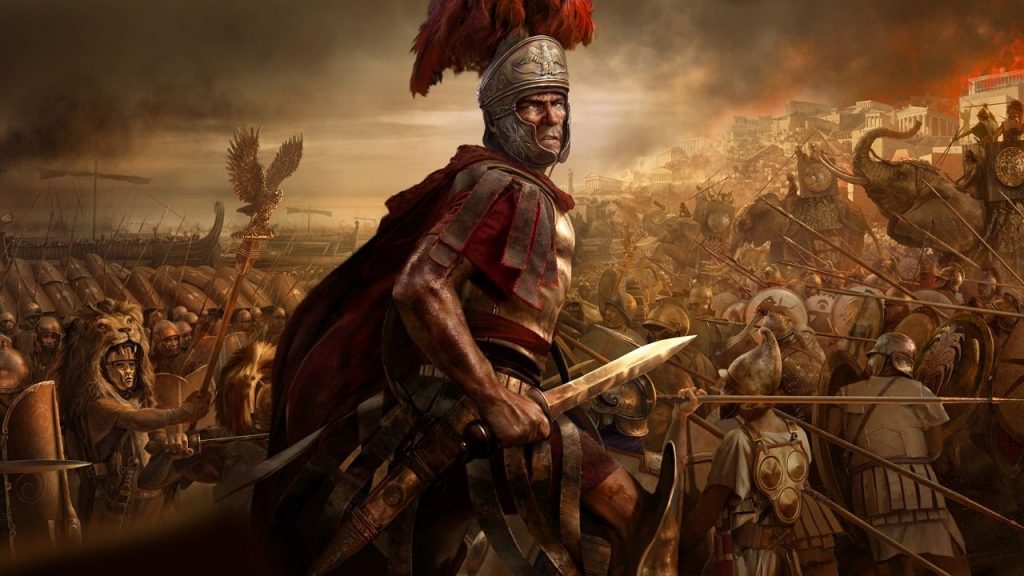 In order to become a commander, you must hold yourself to a different standard. You must consider yourself “a cut above” other men.

On one hand, you’re not. You’re just a guy who has ambitions (like me).

But on the other hand, just the fact that you think like that MAKES you a cut above other men.

To become a commander, you must master your mindset, first and foremost.

Nothing is a disadvantage—everything is an advantage.

You do not dwell on stupid shit. You focus on what matters: what you can change.

Get the “commander’s mindset” down, and everything else will follow:

Your life springs from your mindset—never forget this. You are where you are, due to your own decisions.

Once you take accountability for your life, a whole new world of opportunities opens up to you. 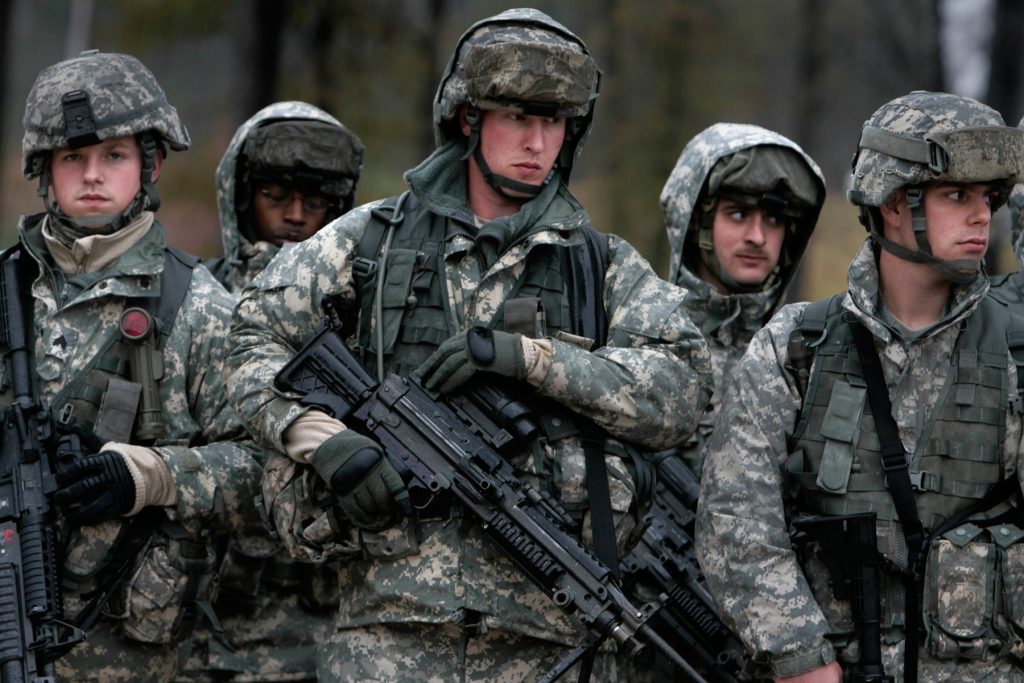 When you’re a commander, women can feel it. They can feel it deep inside of them.

I was walking through the gym today, and I swear every single girl there turned her head as I walked by.

This is the presence that a commander has. When he enters the room, people knows he’s there.

Girls flirt with him, guys want to be him. People sense his natural masculine energy.

There’s a lot of things that women want. To be fair, they’re complicated creatures in many ways.

Men are simple. We just want a pretty face, some nice tits, and a fat ass, and we’re happy.

Women on the other hand, want a lot more. Physical attractiveness isn’t enough.

They want the champion. By the laws of female hypergamy, they’re desperately attracted to the alphas of society.

The men who make the rules, and the men who break them. The men at the very top of the food chain.

In other words, the commanders. 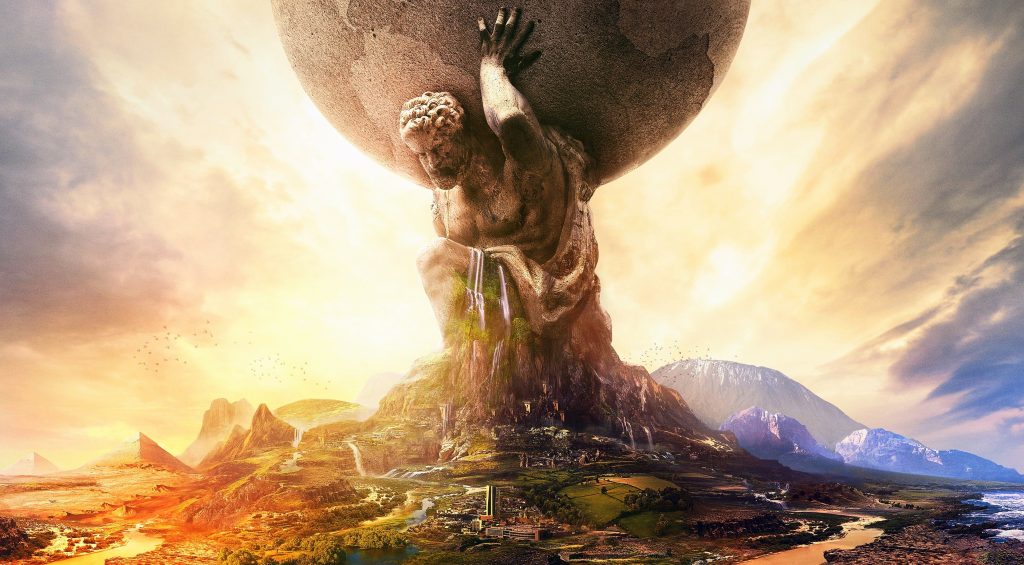 When you’re a commander, life will support you. It’s funny how that works.

I’ve written a few articles on this phenomena before, to really drive the point home.

“Ask and you shall receive,” as the old saying goes…

…well it turns out it’s actually not that far off from the truth.

When you have the commander’s mindset, life will seem to magically align itself to help you.

In Jungian Psychology, this is sometimes called “synchronicity.”

It’s when everything magically lines up, as if some higher power is on your side, rooting for you.

This is the power of the commander’s mindset. It permeates to the reality around you, and alters it to your will.

Lately I’ve been having a lot of Satori experiences, in which the “commander’s mindset” is truly revealed to you.

This is similar to an “ego death” where your false identity fades into non-existence, and you realize who you truly are.

I recall one time when I was sick with pneumonia… I hadn’t been able to sleep in days, and was basically on my death bed.

For whatever reason, I began to realize the truth. Reality is what you make of it—nothing more, nothing less.

I then proceeded to run 15 fucking miles in sub-freezing weather, while I had fucking PNEUMONIA, and literally hadn’t slept in DAYS.

This is the power of the “commander’s mindset.”

It’s been called many things over the years:

Whatever you call it, it’s fucking amazing. You can’t describe it—you can only feel it, and hope to remember. 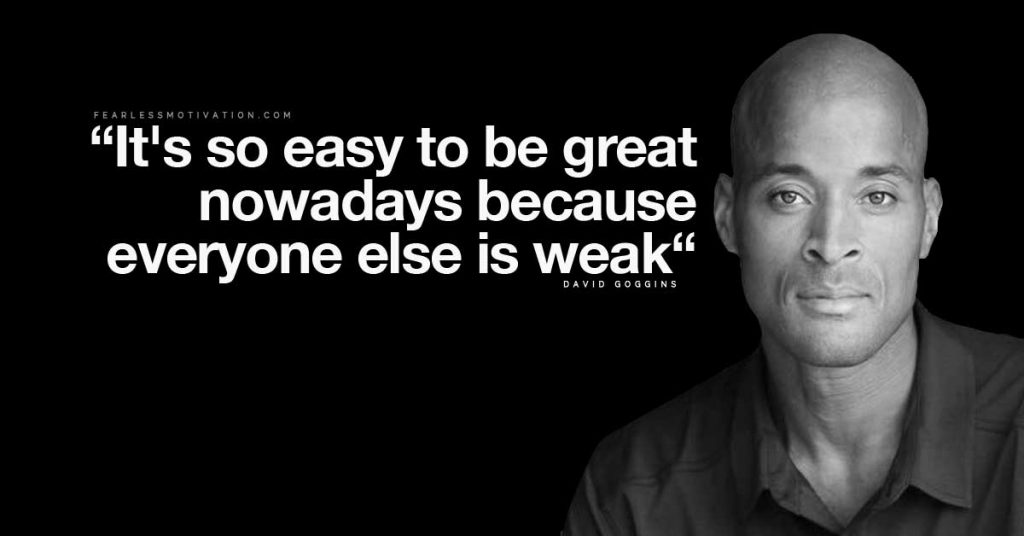 When I was running those 15 miles—and I mean SPRINTING—what do you think was going through my head?

Was it: “Wow, gee—I sure hope I don’t catch a cold tonight! It’s awfully chilly!”

Do you think I was worried about whatever the fuck plagues normal mens’ minds?

“Hurr durr, Western Civilization is awfully precarious right now! Muh hypergamy run amuck! Let me circle jerk online about it for the next 15 years of my life, without actually doing anything to change it!”

Of course not. I didn’t give two shits about anything except one thing: “I am a fucking conqueror.”

As my pneumonia-ridden lungs took in the frigid air, I felt ALIVE. I was FREE—I was truly free.

All that fucking matters is that you are a God amongst men, and you can do anything you set your mind to. 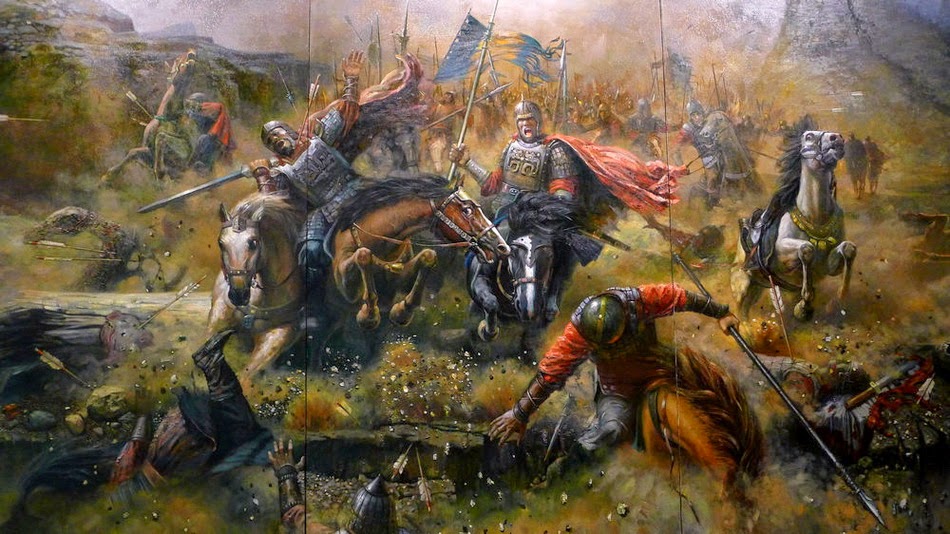 I wrote an article ago, entitled: “One Simple Question That Will Change Your Life.”

In it, I urged my readers to ask themselves a single, poignant question.

“If your life was a movie, and you were the hero of that movie, what would you do right this instant?”

Well? Would you sit around and get upset over stupid shit?

Or would you take MASSIVE action to get what you want?

When you get in the habit of viewing your life this way, you slowly let the commander’s mindset sink in.

How to Get There 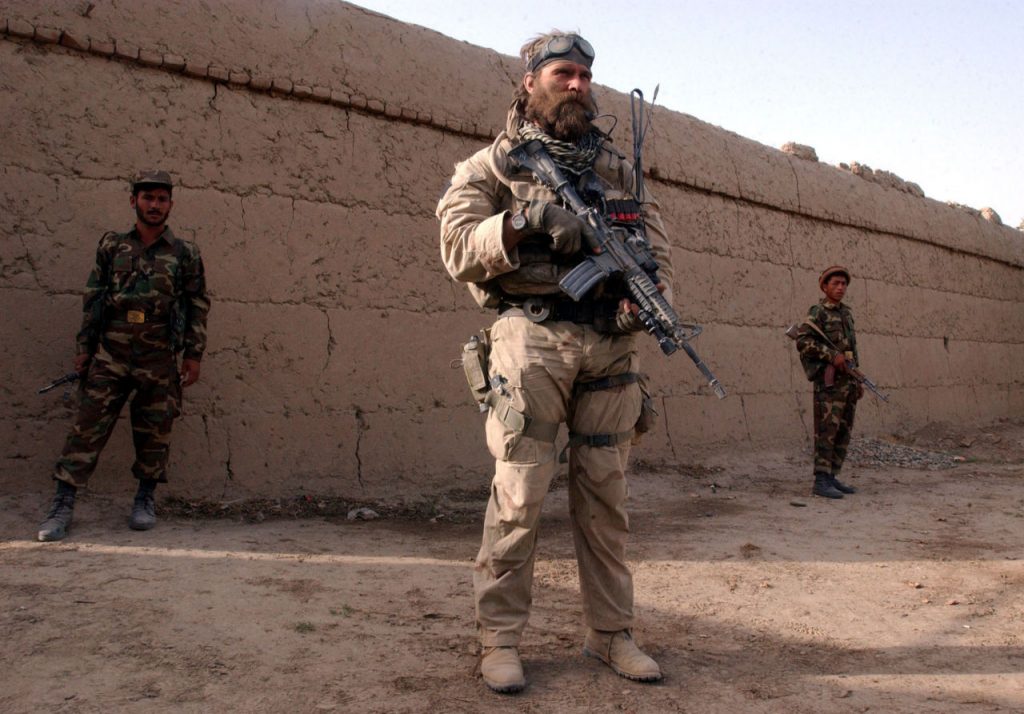 Now, I know what you’re thinking.

“Jon, this sounds great—but how the FUCK do I get there? How do I feel that way?”

I’ll tell you how…

Chasing ego death is a little bit like chasing a cat. If you chase it, it will run away from you.

…but if you ignore it and go about your way? It will come chasing after YOU, my friend.

There’s many ways to “coax” the commander’s mindset out, such as:

Ultimately, I don’t know what will work for you. All I know is, I want you to have it.

When you first taste the power of the “commander’s mindset—all the motivation, the ecstasy, and the godlike focus—you will never forget it for the rest of your life. 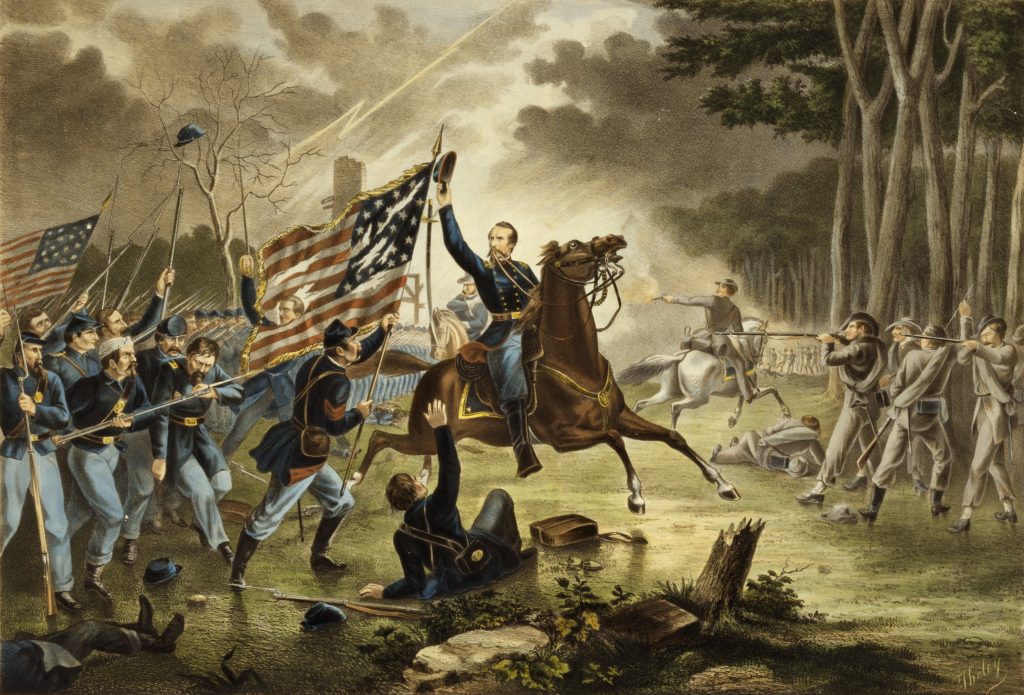 It’s kind of strange for me to put a “logical conclusion” to the end of this beast of an article. Why? It’s simple.

The “commander’s mindset” defies all logic. It’s characterized by:

You can’t fake it. You can’t bottle it and sell it.

You can only pray to God you can achieve it.

As always, I hope you guys got something out of this article, and… I’ll see you next time. 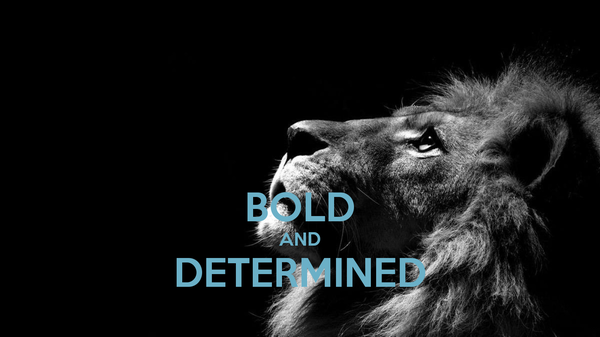 UPDATE: Bold and Determined has shut down and is no longer in business—Victor’s products are no longer for sale. I was cleaning out my computer, 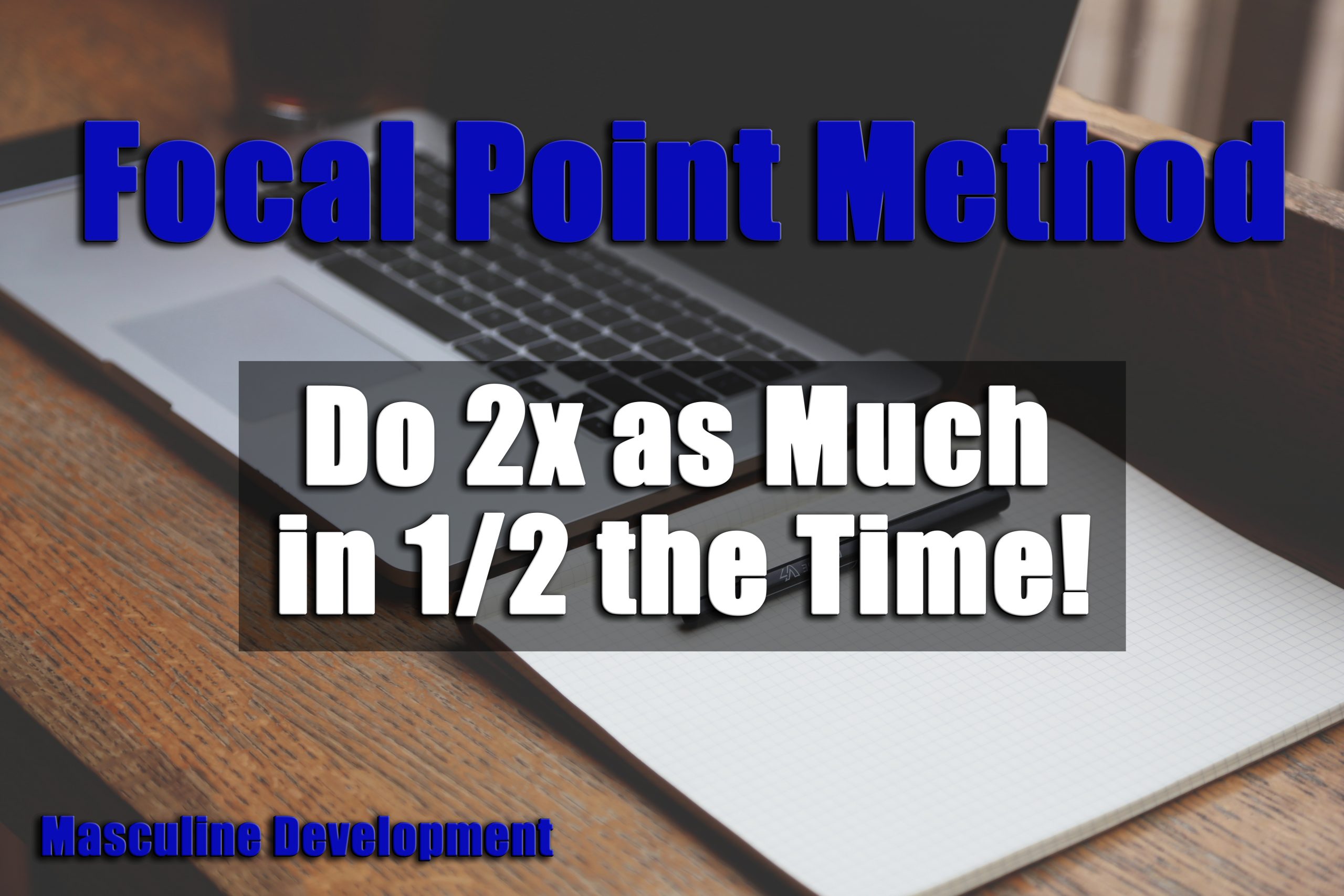 We live in a world of ever-increasing complexity. Every single day, you’re bombarded with decisions to make, chores to do, and tasks to prioritize—and most 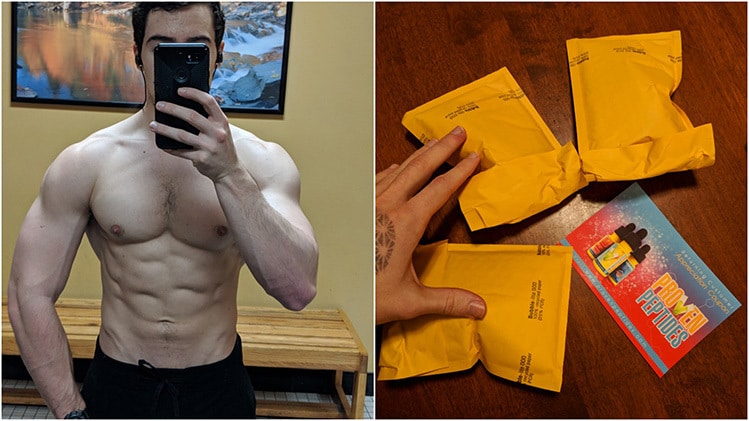 If you want to buy Ligandrol online, you need to be very careful. There’s a ton of SARMs scammers out there who want nothing more 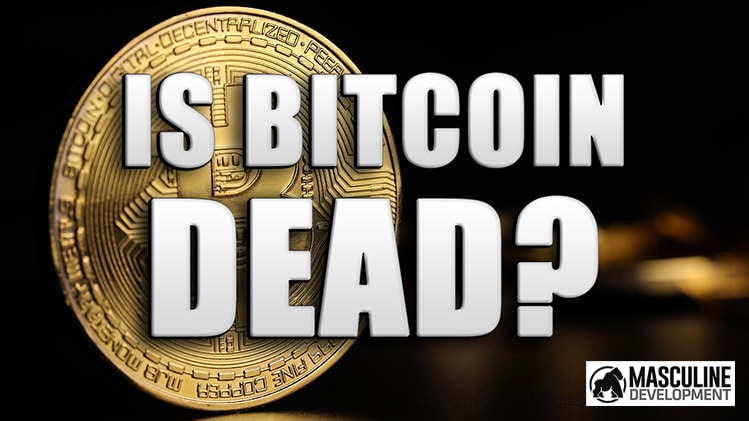 With every added day, it seems as if Bitcoin is finally dead. After hitting an all time high of nearly $20,000 in December of 2017,