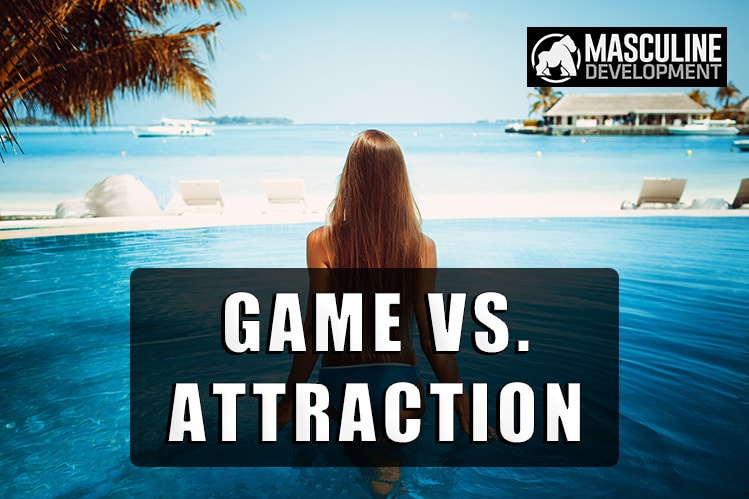 Table of Contents hide
Game vs. Attraction: The Critical Difference
Lamborghinis & Toyota’s
The 4 Pillars of Game
The 3 Pillars of Attractiveness
The False Dichotomy
Jon’s Conclusion

I use the terms “game” and “attraction” interchangeably, in part because there’s a lot of overlap between these two terms, but also in part for ease of writing.

Terms like “value,” or “attraction,” or “game,” or “status,” are often thrown around in the pickup community without many people fully understanding what they mean. There is a stark difference between these terms, and for the sake of clarity, it’s important that they be understood.

Again, there will be some overlap. Game is one way to add value and to improve your status, but having high status will help your game. Being more attractive can be split into the physical and non-physical components. Oh, the joys and complexities of female attraction.

Despite the constant confusion involved in semantics, I’m going to try and clarify some of these terms. Yes, they may be very similar, but for the sake of becoming self-actualized, you must understand their differences.

Game vs. Attraction: The Critical Difference

I’m sure you’ve probably heard the term “Chad” thrown around on forums and boards before. “Chad Thundercock,” the apex of masculinity, is supposedly everything women want. He’s tall, he’s handsome, he’s rich, and he’s got thousands of women just begging to be with him.

Chad just oozes attractiveness, but what Chad doesn’t have is game. This is the key distinction to make:

As you can see, these two are NOT the same thing. While I could certainly give more detailed definitions, and while I plan to do so in this article, it should already be very clear that game and attraction are two entirely different things.

This is why when you go out to the club, you’ll see tons of “attractive” guys—tall, handsome, good looking dudes—standing in the corner like losers. Then, you’ll see guys with very little “attractiveness,” but who have “game,” talking it up with everyone in the venue and having fun. 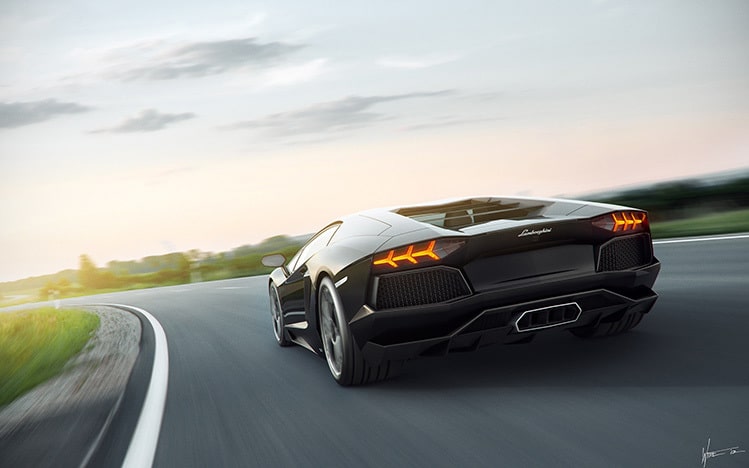 Game, in a nutshell, is your level of social intelligence. Whereas your attractiveness is the “baseline” for how women see you, game is how you go from simply meeting her, to getting her number, to getting to know her, to eventually sleeping with her. Attraction is the car and game is the engine.

You can have the nicest car out there, say a Lamborghini—but without a great engine, it’s not going to get anywhere. Sure, a lot of people might walk up to it and admire it, but as soon as people see that it doesn’t have an engine, it becomes practically useless.

This is the fundamental difference between game and attraction. Being attractive will get you a lot of initial interest, but having game will actually help you get from point A to point B.

The 4 Pillars of Game 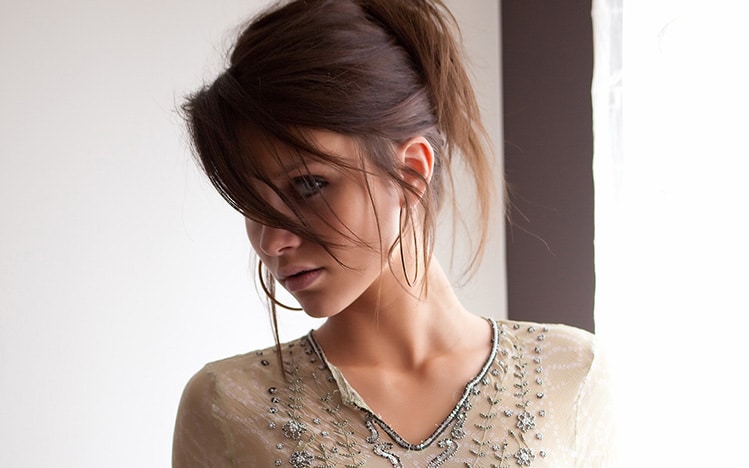 Over the years, ever since the PUA community was born in the late 1990’s, men have tried to define game—and it’s no wonder. Defining game isn’t something that’s particularly easy to do, seeing that it’s extremely complicated, and is rife with paradoxes.

This being said, “game” is loosely comprised of four different characteristics:

Empathy is your ability to read other people—this is a critical component of game. The other night I was out and, because I got too drunk, I misread way too many social cues. My night could’ve been a lot better, but because I was irresponsibly drinking, my empathy took a hit.

Integrity is knowing who you are and staying true to this. Once you have integrity, decisiveness and masculine polarity will naturally arise. Having integrity will allow you to be grounded in yourself, and it’s literally like pouring rocket fuel onto your game. This is developed over time.

Lastly, there’s self-esteem. While integrity is knowing who you are, self-esteem is being okay with who you are. While this may not seem like a big difference, it is. Lacking self-esteem is the number one reason why women find you creepy, and it’s what leads to the “people pleasing” disease.

The 3 Pillars of Attractiveness 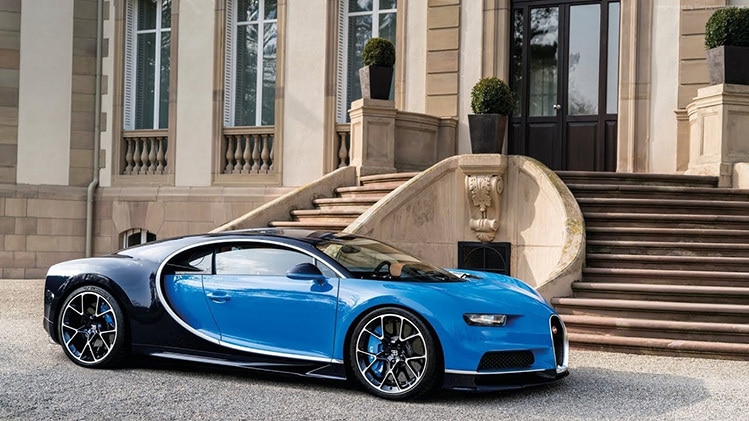 While game can be thought of the “engine” that gets you from point A to point B, attractiveness is still just as important. The primary difference between men and women however, is that while women do care about looks, they care far more about secondary sexual characteristics.

How women judge a man’s attractiveness can be broken down into three categories:

Looks are pretty simple. How tall are you in comparison to her? Do you have a chiseled jawline? Do you lift weights and have a muscular physique? Even though a good portion of your looks is genetic, you can go through a lot of effort in order to improve your looks.

Resources are a bit more complicated. This can, and often does, refer to things like wealth—but the often overlooked aspect of this would be genetic resources. Things like competence, intelligence, and other intangible resources are very important to women.

Lastly, there’s status. In many ways this can be considered a resource in and of itself, but it’s still important to make a distinction. Status is simply where you lie on the social dominance hierarchy. Are you a leader of men, and do others respect you? If not, strive to improve this—status takes the most time to build, but can also be the most attractive. 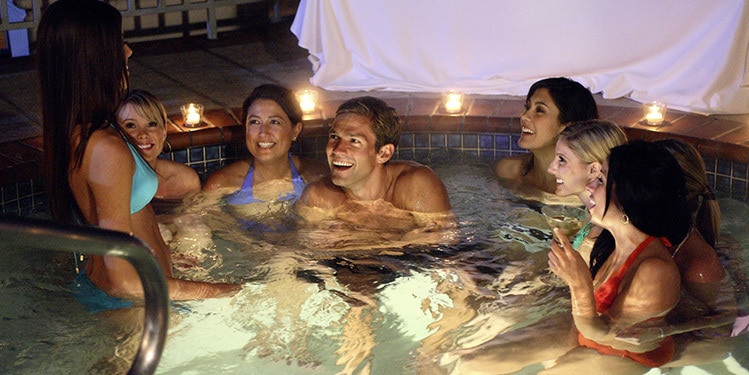 There’s often a debate that takes place online, over whether attractiveness or game matters more. Some say that wealth and status trump all, others claim the whole “alpha fucks, beta bucks” mantra, and others still claim that looks don’t even matter.

My answer to this age old debate is that it’s a completely false dichotomy. In other words, who the hell cares which matters more? Why not strive to improve both? We’re quite lucky as men, because we have so much potential to improve our attractiveness and our game.

Improve your looks by following a workout routine designed to build a sexy physique; develop the Body of an Alpha. Improve your style by shopping at designer stores, or shop at places like Zara’s, Nordstrom’s, and Express if you’re trying to save a few bucks.

Improve your wealth by advancing your career, and improve your status by being a respectable man who advances up the dominance hierarchy. Improve your game by going out, meeting new people, socializing, and studying the principles discussed on this blog. Everything is within your power to change.

In summary, game and attractiveness are two very different things. While they often do overlap, it’s important to understand this distinction—attraction is like having a beautiful car, whereas game is like the power of the engine under the hood. You need both if you want to maximize your potential.

Don’t get caught up in the false dichotomy that “experts” often spout. They’re just trying to sell you a product, or they don’t know any better themselves. Strive to improve BOTH your game and your attractiveness, so that you can have a total abundance of women in your life.

Think of it like this: your attractiveness is what provides you with a baseline of passive attraction, whereas your game is your ability to turn this attraction into RESULTS.

You need both if you want to maximize your potential, so don’t fall into the trap of the false dichotomy. Strive to improve both your attractiveness and your game, and you’ll be a stud in no time. 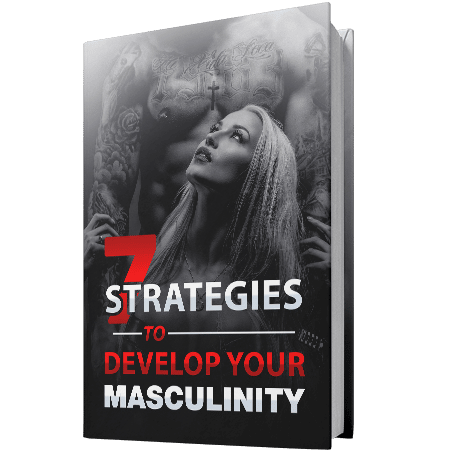 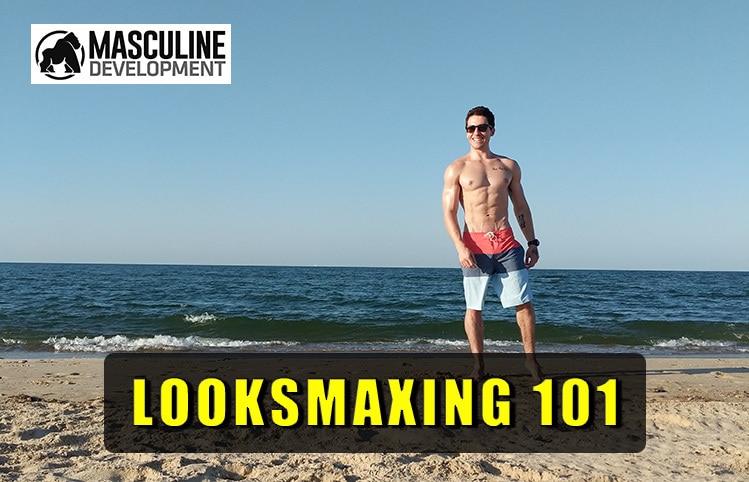 It’s no secret that in our modern world, it’s becoming harder and harder for men to find suitable partners. This is where looksmaxing comes in. 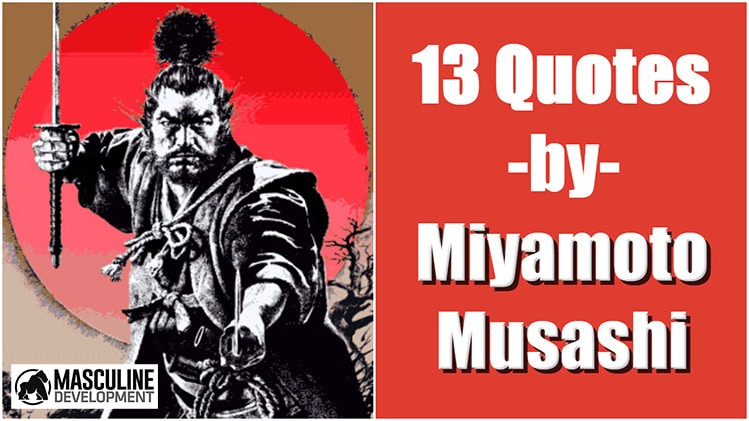 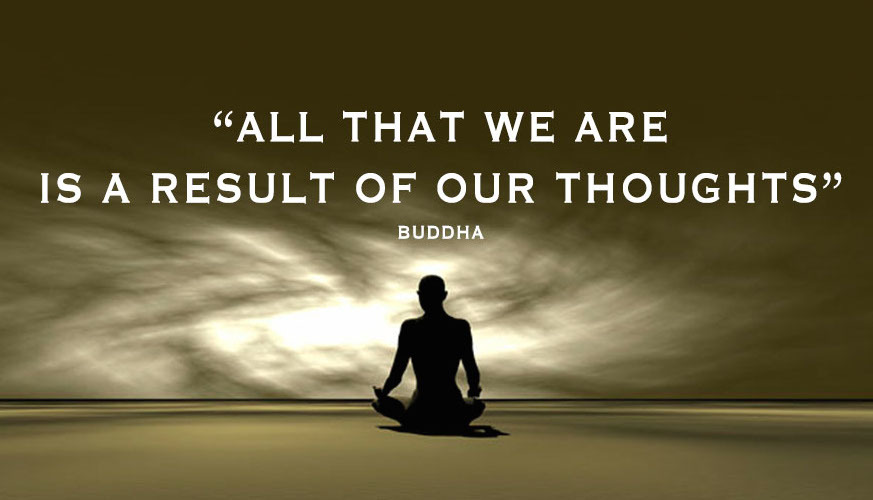 Change Your Thoughts Change Your Life: The #1 Mindset Shift For Success

How to Set and Achieve Your Life Goals (No Bullshit)

Being able to effectively and efficiently accomplish your life goals is the number one determinant of your success. It doesn’t matter how rich you are,