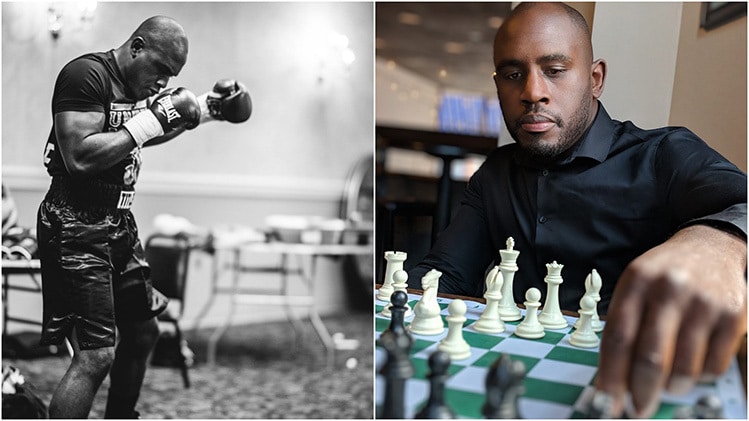 5 Life Lessons From Ed Latimore on Becoming A Better Man

I haven’t been posting on my blog as much in the past year or so, mainly because I’ve been focusing on a lot of things behind the scenes.

One of my major focuses in the past few months, has been growing my social media presence—particularly my Twitter account.

Along the way, I’ve met quite a few interesting people on Twitter, from the infamous Cobra Tate, to the cryptic Life Math Money account.

One person, namely Ed Latimore, really stood out to me, though. Not just due to his long list of accomplishments, but due to their variety.

Ed wasn’t born with much, though—in his own words, he grew up in “the hood” and struggled with alcoholism all his life. This, in my opinion, makes his long list of achievements even more impressive.

In his own words, he was able to come out of poverty, and build a better life for himself. He shares much of the lessons he’s learned from doing this, on his blog, which I highly recommend you go check out if you have the time.

I’ve personally been a YouTube addict since it came out. Oh, I recall watching hours and hours and hours of mindless fluff—from cat videos to prank videos I’ve seen it all.

Yet, my life changed once I began subscribing to self-development, fitness, and other related channels. Not because I began to watch YouTube any less, in fact it was quite the contrary. I was glued to my screen pretty much 12 hours a day.

But the content that I subscribed to radically changed my life. I do not speak lightly when I say that this blog would not exist had several key YouTubers not influenced me.

That being said, YouTubers come and go. So I thought I’d compile a list of my top 5 anticipated YouTubers of 2018. They already have a channel, but I expect incredible things to come over the next 12 months…so here we go.