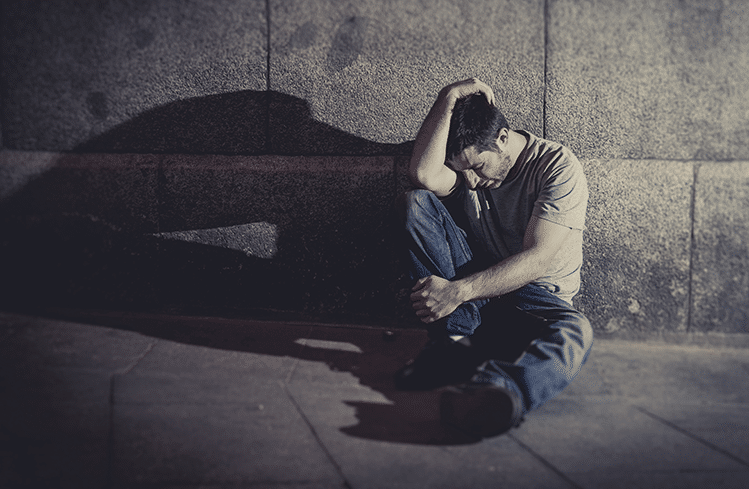 Can’t Stop Thinking About Her? Here’s What You Need To Do.

Table of Contents hide
Can’t Stop Thinking About Her?
The Harsh Reality
Learn The Game
Get it Together
Final Thoughts

So, you can’t stop thinking about her, huh? Yeah, we’ve all been there…

As men it can be very difficult to get over a girl. Whether she was your girlfriend, a oneitis, or even a wife, getting over a girl can be VERY difficult.

But it can be done. I know how you feel. It can be hard to stop thinking about her, whoever “she” is.

If you want to get over her though, and I believe that you do, it’s absolutely CRUCIAL that you do what I’m about to tell you.

Can’t Stop Thinking About Her? 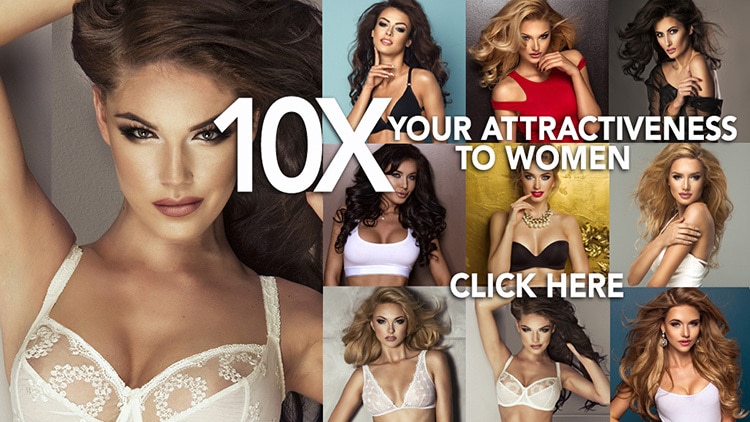 The #1 most important thing to do, when you just cant seem to get over a girl, is to go sleep with 10 other girls.

Does that sound harsh? Does it sound vulgar, blunt, and maybe even a bit cruel? Of course it does.

…but it’s 100% true. The reason you can’t stop thinking about her isn’t because she’s really that great.

Unless you’re Leonardo DiCaprio, and have dated dozens of Victoria’s Secret models, I guarantee you, this so called “prize” that you’re obsessing over wasn’t that great.

The reason you can’t stop thinking about her is BECAUSE you’re in a state of scarcity. You don’t know how to get laid with other girls.

Don’t think that this problem is unique to you, because it isn’t.

What separates the weak men from the strong men, is that the strong men know how to keep on plowing forward. So what are you going to do, my friend? It’s time to decide. 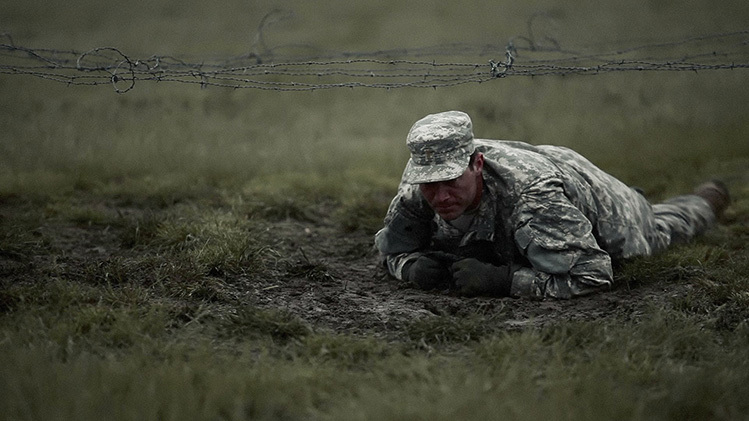 As harsh as this may sound, you need to go fuck 10 other women. Stop complaining, stop whining, and stop saying that you can’t stop thinking about her. You can, and you will.

As a man it can be difficult to “rebound.” Women go through a breakup, and they already have dozens of guys texting them trying to hook up. Men, however? We have to go out and earn that right.

As men, we’re the conquerors. We’re the alpha males; the ones who go out and get what we want. We don’t have shit handed to us.

As men, we can’t just sit around and expect women to come after us (although that would be nice). We have to go out and get what we want.

In other words, we have to learn “game,” or the art of seducing women. Women simply are, whereas men have to become who they are.

Men are attracted to physical features; a woman’s face and body. Women can just flaunt these things, and have men chasing them all day long.

They want a man who’s an alpha male. Therein lies the problem. We are not born with these traits. We must develop them. 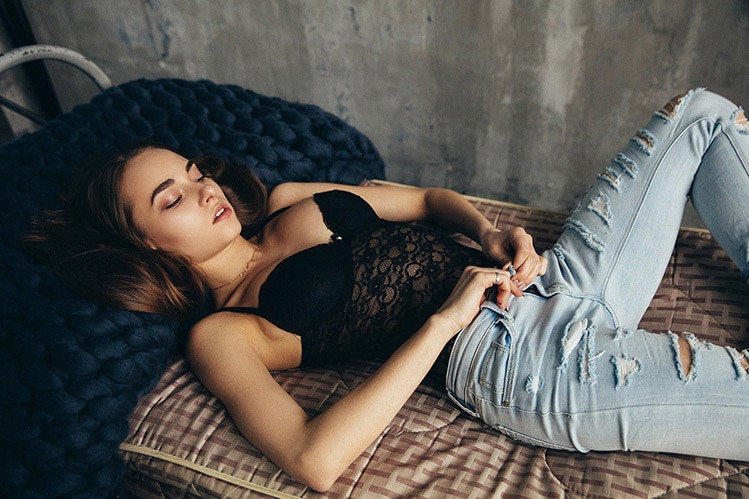 I know that you can’t stop thinking about her, and I know that it sucks. But you must keep going onward. When you’re going through hell, keep going.

It tests your emotional resilience, your motivation, and your persistence. It tests you, and you either fail as a boy or come out the other side as a man.

If you can’t stop thinking about her, go out there and fuck 10 other women. Then, see if you still have that problem.

I know that sounds harsh, I know it sounds blunt, and I know it’s not what you want to hear. But it’s the truth.

As a man, you have to do the following:

Any man who is a conqueror, but can’t do these things, will not have a good life. In order to have a happy, successful life, you must have all the foundations down pat.

You must earn a sufficient income, you must be in good physical shape, and you must have sexual abundance. These are needs, not wants. 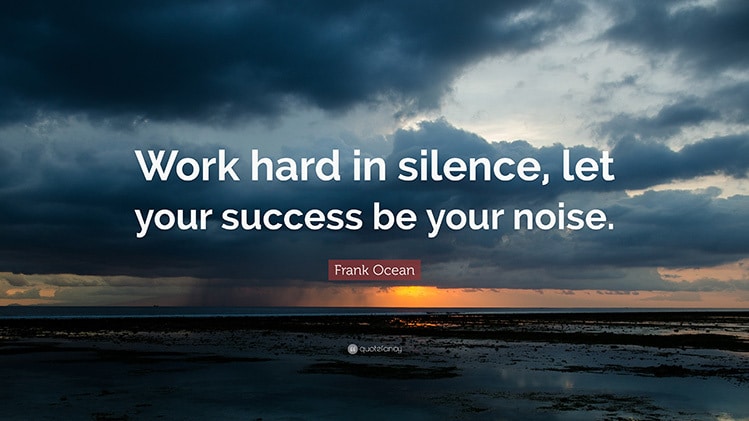 Get your shit together and move out.

I don’t care whether you just have a mild crush, or went through the most gut-wrenching, worst breakup of your entire life.

You’re a man, and the responsibility lies on you to get your shit together. It’s on you to improve your life.

There is only one path as a man, and that is the path of self-improvement. You can’t stop thinking about her? Go out there and get jacked.

You can’t stop thinking about her? Start your own business and make thousands of dollars online in passive income.

You can’t stop thinking about her? Go meet other women, learn how to flirt with girls, and learn how to get laid on Tinder like a fucking boss.

The only solution to your problem is to become a better man—PERIOD. Don’t whine, don’t complain, and don’t bitch. Just get better.

This was shorter than most of my other articles, because there’s not much to be said. I don’t care if you just “can’t stop thinking about her.”

Get your shit together and move out, soldier.

I know this isn’t what you WANT to hear, but it’s what you NEED to hear. Nobody gives two shits about your sorry ass problems in life. You either get bitter or you get better, and today it’s on you to choose.

If you’re looking for a surefire way to 10x your attractiveness to women, bypass the bullshit, and become a world-conquering alpha male, then consider checking out my “7 Strategies to Develop Your Masculinity.”

I guarantee you that this “can’t stop thinking about her” bullshit will come to an end with these strategies. That’s my personal promise to you.

As always, let me know your thoughts down below. If you recently went through a breakup, realize that it does get better—if you make it better.

Don’t complain, don’t whine, don’t bitch, and don’t talk shit. Just get out there and go get shit done, man. This is Jon, and I’m reporting out.

❓ Why Can't I Stop Thinking About A Girl?

The reason you can't stop thinking about her is because you're too focused on women rather than your purpose. A man needs to have a purpose in life, and needs to set goals - without this masculine purpose and drive, he succumbs to base instincts and emotions.

❓ How Do I Stop Thinking About Her?

The best way to stop thinking about her, and get this girl off your mind, is to clarify your purpose. Set some goals and figure out what you want out of life, and out of your relationships - because I guarantee you aren't getting what you want out of her, if she's not into you.

❓ What Does It Mean When I Can't Stop Thinking About Her?

Usually, when you can't get a girl off your mind, it's because you aren't focused on your mission in life. Men need to focus on a mission, a purpose, a goal, or something greater than themselves, in order to derive meaning and life. Without this, you will become a sucker for chasing girls, and will consequently never be happy.

Previous Post SARMs Before and After (With Pics): My 90 Day Cycle Results Next Post How To Be An Asshole That Women Want