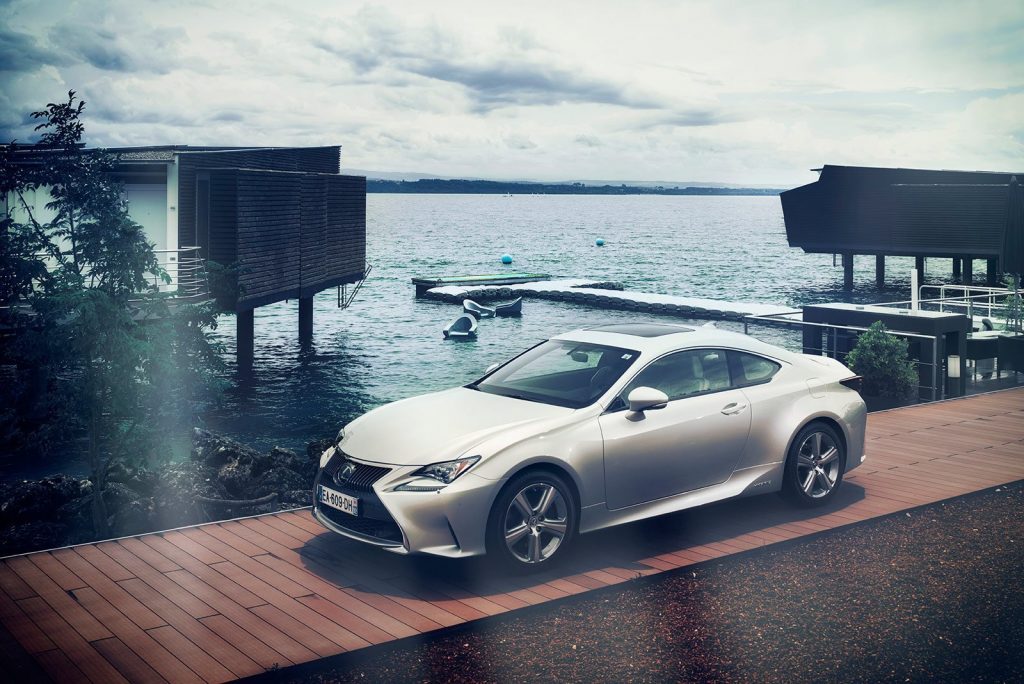 6 GIGANTIC MYTHS About Success – Revealing the LIES You’ve Been FED!

“If you chase two rabbits, you will not catch either one.” -Russian Proverb

Recently I’ve been re-reading Gary Keller’s “The One Thing,” which is a phenomenal book about how success demands singleness of focus. The whole book is based around the concept that, if you want to be successful, you have to immerse yourself 100% in your craft.

No “multi-tasking,” no “balance,” just sheer fucking focus on the ONE THING that you want to achieve.

Well, if you ask me, those things are for cowards. The real magic happens when you live life to the extremes.

The 6 Lies of Success 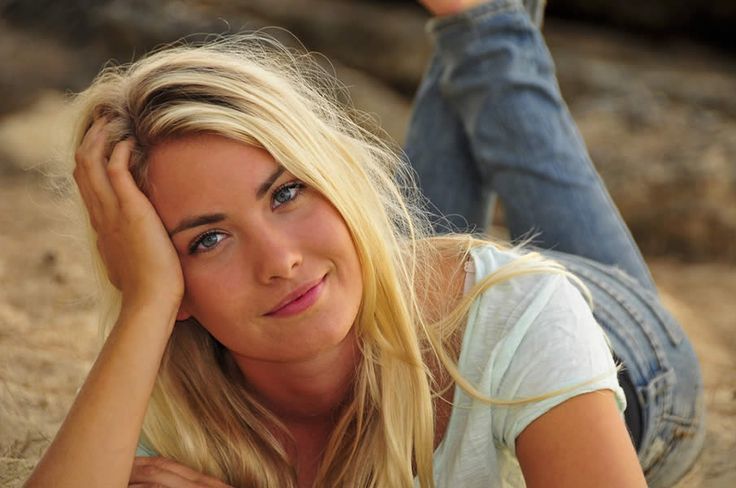 One of my mentors used to say that you shouldn’t follow the advice of the unsuccessful. Well, it sounds simple, but most people actually do the EXACT opposite.

They take fitness advice from personal trainers that are out of shape. They take financial advice from their cousin who only makes $50,000 a year. They take advice on women from some guy who’s probably only slept with 3 of them.

In short, if you want to be successful, you have to ignore 99% of what the mainstream media says—most of it is complete and utter bullshit.

In fact, in this book, Gary Keller breaks down 6 of the most common myths when it comes to success. As you’re reading this, try to internalize just how many people buy into these myths, and you’ll see why most people aren’t successful.

Every single person has 24 hours in a day…so why is it that some people, like Elon Musk, are wildly successful, while others are broke as a joke? It’s because the men who are successful know that not everything matters equally.

The men that are successful dedicate 90% of their time to knocking out the “big things,” or the “one thing,” that matters, rather than running around and frantically trying to accomplish 25 trivial tasks.

The men that are unsuccessful, however, they treat everything equally. That annoying squeaking sound that your door keeps making? It’s just as important as focusing on your business or calling a major client, according to the masses.

But the fact of the matter is that they’re not equal. Fuck the door, focus on making bank and just pay someone to fix it. Or set aside a day where you can knock out 15 annoying little tasks, but DON’T treat them equally!

The tasks that matter the MOST are the ones that are going to propel you towards success and help you create a positive self-amplifying feedback loop. Not all tasks and goals are created equal—learn to distinguish the trivial ones from the important ones. 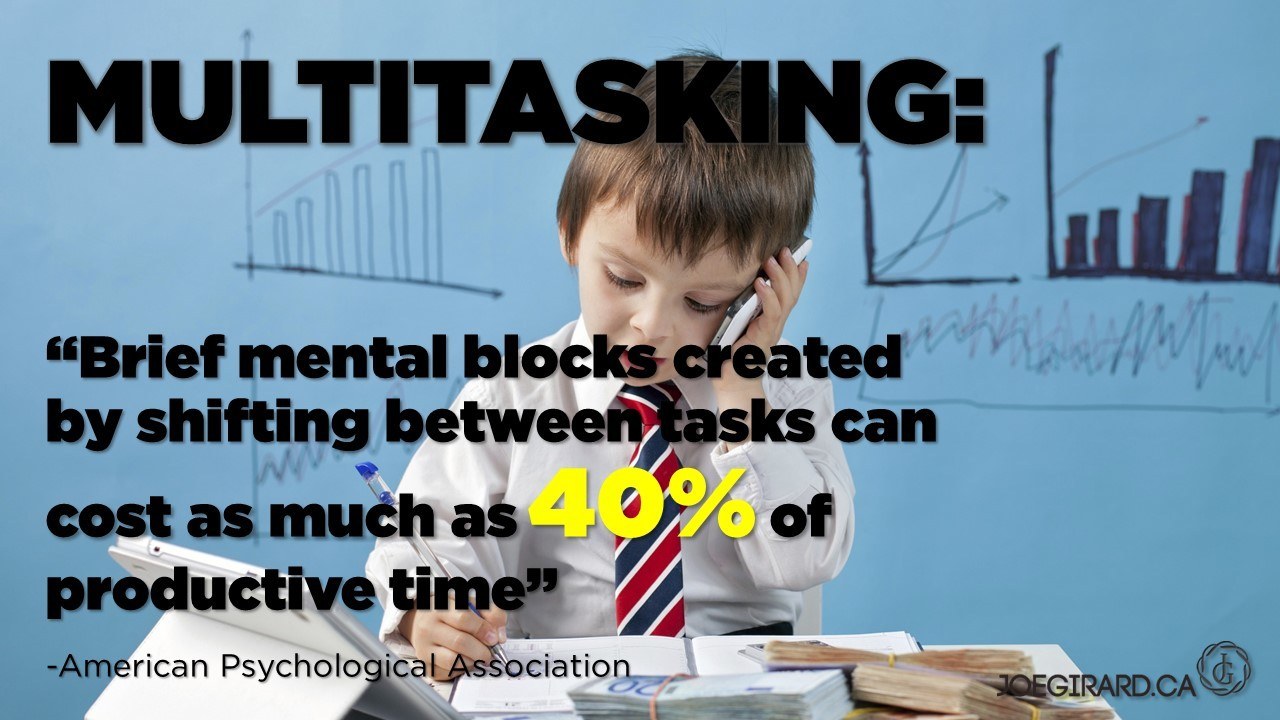 Multitasking is literally the dumbest, most ADHD-brained thing I’ve ever heard of. Think about it: if you have ONE incredibly important task, that will make you millions, get you ripped, or land you the perfect girlfriend, why the hell would you do anything OTHER than that task?!

Multitasking is treated as a strength nowadays. People put it on their resumes and bosses ask potential employees if they can multitask, but the reality is that it’s just a distraction.

You want to focus 100% of your effort on accomplishing ONE THING, and then move onto the next. When you constantly shift tasks, you interrupt your brain’s focusing power.

The average person takes at least 15 minutes to “get in the zone,” for a certain task. Whether it’s writing an article, creating a video, doing your taxes, or socializing. So when you constantly shift from one thing to another, you stop yourself from getting into that flow state. 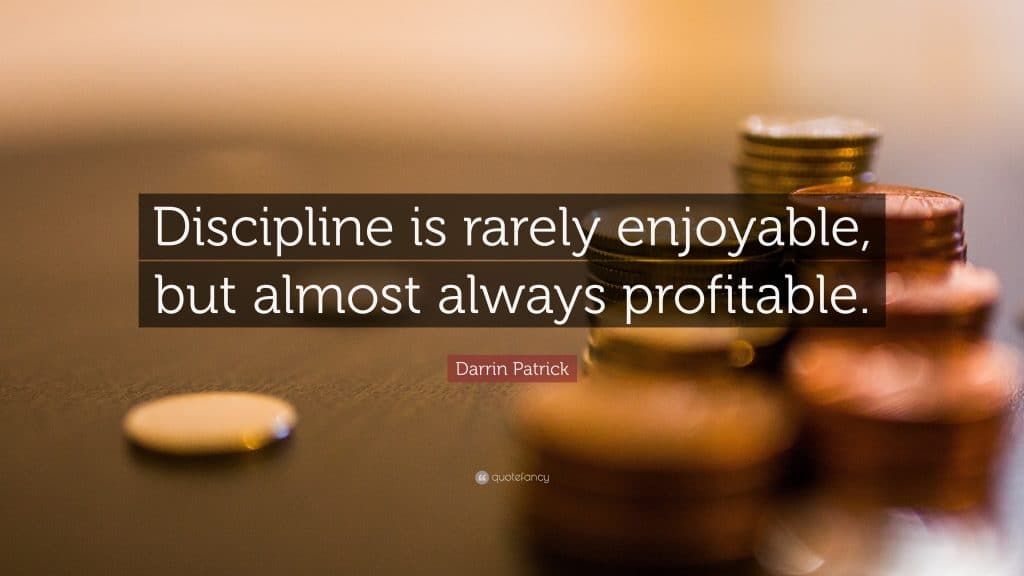 When most people look at someone like Michael Phelps, Bill Gates, or Stephen King, they see an incredibly disciplined person…this is only half true.

Think about it like this—when Stephen King first started writing, do you think it was hard? You bet. He probably struggled to stay focused, paced around his office grasping for ideas, and had his fair share of “breaks.”

But after a few months, or even a few years, do you think it was still just as hard? Absolutely not. By then, it became a habit. It was just something that he did without thinking about it. Every day, he woke up at 6AM, made coffee, and started writing.

It’s the same with working out, with learning game, or with reading. Creating the habit requires discipline INITIALLY, but once you’ve put it into place, it requires very little discipline to maintain.

This is why I talk about the importance of having good habits so much—your life will basically be the sum total of your habits. When guys learn that I do the following things every day, they’re usually shocked:

What they don’t realize though, is that this stuff comes NATURALLY, because I’ve built the habits over literally years. I started with building the habit of lifting weights, then moved onto stretching, then onto meditating, and so on, and so forth.

Start with building one habit, and go to the next. The secret isn’t to have “unlimited discipline,” it’s to have just enough discipline to make the habits stick, until they become easy.

#4 – Will Power is Always on Will-Call

Will power is actually a finite resource. Over the course of your day, you deplete it—you have the most will power when you wake up, and by the night time, you have much less.

Think of willpower as your phone battery. When you first wake up, you’ve got a full charge, but over time, by saying “no,” to things, or trying to build new habits, or doing things that are difficult, you slowly deplete it.

This is why I urge men to do the most difficult task of the day first thing in the morning. You want to dedicate the first 3-4 hours of your day to accomplishing the most will-power intensive task that you have, so that you can put all of your effort into finishing it.

For example, today, I woke up, did my morning routine for zen-like focus, and then immediately cracked into this article. This article is the most important thing I can do today.

Then, after this article, I have some other things scheduled to do, but none of them will be as difficult or require as much focus. This is how you must plan your day: put the important things first, and the less important things later. 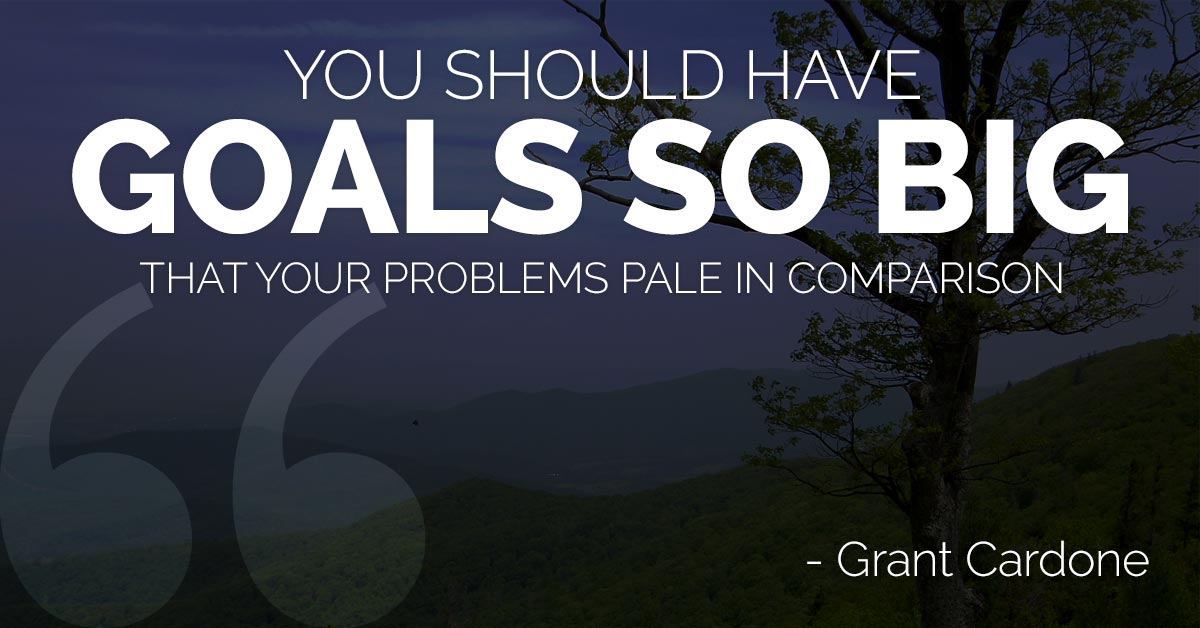 “Hold on, Jon—don’t you talk about lifestyle design? Isn’t that like having all areas of your life covered?”

Yes, yes I do talk about that, but it’s different than living a “balanced life.” Lifestyle design is the art of managing all areas of your life, from your relationships, to your health, to your finances, to your purpose.

In order to achieve massive success in all areas of your life, however, you need to sometimes go through periods of “immersion and maintenance,” or “imbalance and counterbalance.”

Periods of “immersion,” or “imbalance,” are where you immerse yourself into a certain goal. For example, maybe you’re trying to jump start your business—great, then you’re going to have to spend like 16 hours a day working on it. That isn’t very balanced.

By dedicating 2-3 months to a certain cause, you can advance it very far—then, once you’re done, you can dedicate just enough focus so that your success in that area doesn’t slip away.

For example, when I have a period of immersion for game, I’ll usually wake up late as hell. I’ll be out at night clubs or parties until like 4 in the morning, and won’t wake up until 1 or 2 in the afternoon.

Obviously this has its own set of consequences, but I’m careful to always maintain the success I’ve had in other areas—I still work out, I still write on my blog, I still meditate, and I still read. I just don’t put as much focus or effort into these things as I do into game.

Now I’m more focused on getting shredded and building my blog, which is why I’m posting an article every other day. I still hang out with girls and practice game, but just not as much as my immersion period. I do just enough game so that my skills don’t atrophy.

What’s Your One Thing? 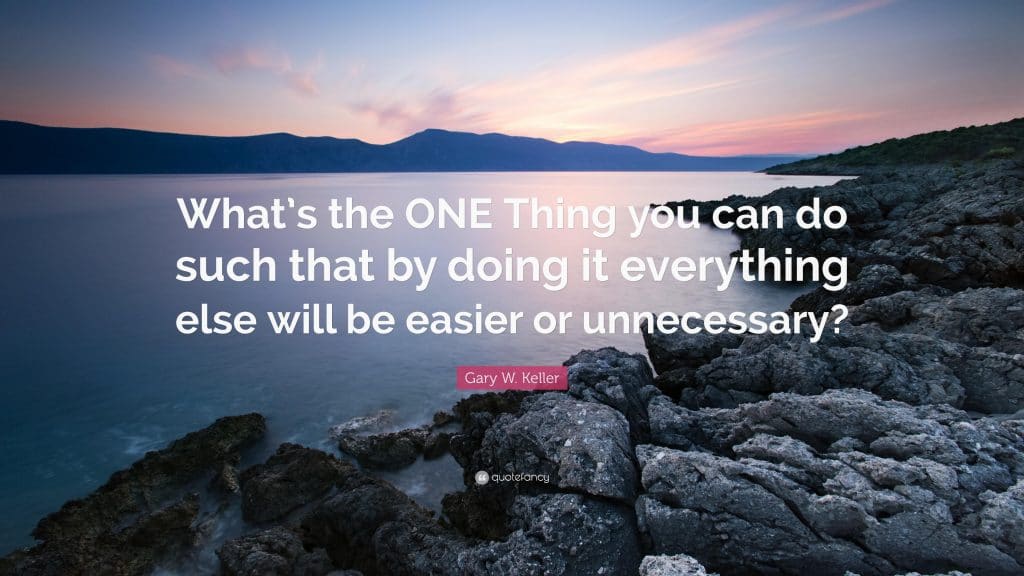 Now that I’ve exposed the myths of success, it’s time to ask yourself: what’s your one thing? What’s the #1 thing that you should be doing RIGHT NOW, instead of multi-tasking, checking your email 10x a day, or procrastinating?

Every single day, ask yourself what the SINGLE most important thing is that you could POSSIBLY be doing…and then just do it.

If you guys have any questions, comments, or concerns, let me know in the comments section down below. And, as always, I’ll see you next time.

Previous Post Jon Exposes The #1 Secret to KILLING LIFE – Generate MASSIVE Success in All Areas! Next Post Masculine Polarity: Why Your Purpose Should ALWAYS Come Before Women