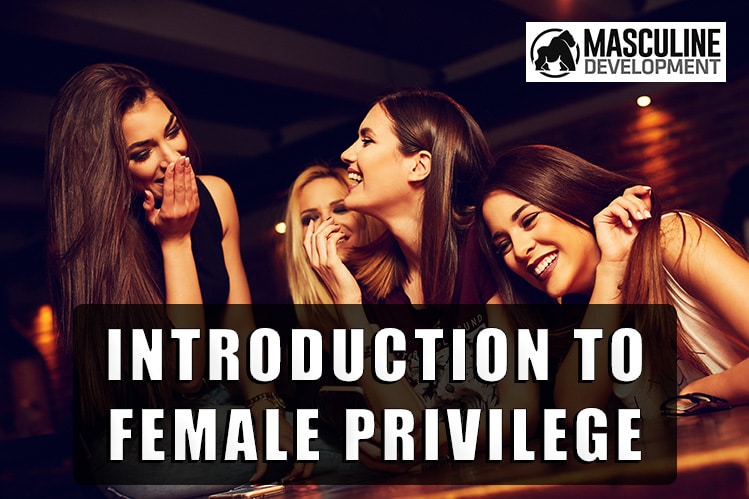 I was out with a buddy this weekend, when something very peculiar happened. I think it’s a great example of how female privilege affects our lives, and we don’t even think twice about it.

After seeing a few local bands at a house show, we decided to check out some of the local hipster bars—that’s where it happened. We met a couple of relatively cute girls, and while they seemed friendly at first, I could tell something was off.

After talking to them for a few minutes, it turned out they had some beef with the bartender. I shrugged it off, and we continued to talk—but here’s where shit started to go down. After the bartender came and simply told us that last call was in a few minutes, one of the girls completely lost her shit.

She stood up, poured her drink over the bartender’s head, and proceeded to throw every foul-mouthed slur she knew at him. The other girl literally pushed me backwards as I was sitting down, in an attempt to knock me over. I stood up, and she began smacking me and cursing me out, even though I had nothing to do with this.

What is Female Privilege? 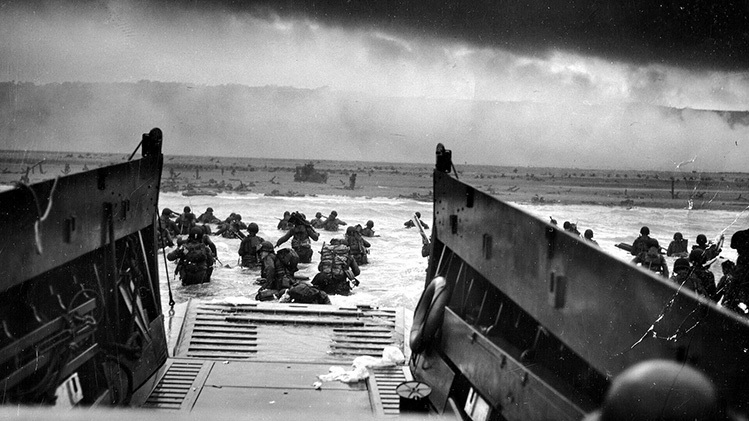 What most people DON’T focus on however, is something called “female privilege.” Everywhere you look, whether it’s on some gender-denying SJW’s Twitter account, or on your local news channel, everyone is talking about “male privilege” and how’s it’s the literal incarnate of Satan himself.

Despite what angry feminists and gender studies majors say however, male privilege is not even 1/10th as bad as they claim it is. At BEST we get a few perks for being men, but in all seriousness, women have far more privilege than men ever have, and most of them don’t even realize it.

Herein lies one of the many problems with modern feminism. These advocates of equality CLAIM that they want to be treated the same as men, but then any time a girl exercises one of her many female privileges, they turn a blind eye…and believe me, after you read this list, you’ll realize it’s happening far more than you think.

One of the major female privileges to this day is a woman’s ability to start violence and not be blamed for it. I cannot tell you how many times I’ve been out at bars, night clubs, and even in broad daylight, and witnessed some vile shrew physically assault some innocent man.

This isn’t to neglect male violence, obviously. When men commit violence against women, it’s typically far worse, just due to the nature of male strength. That being said, any time I’ve EVER seen a man physically attack a woman in public, he’s ALWAYS put in his place right away.

I don’t care where you go. Aside from places like Saudi Arabia, anytime a man hits a girl in public, there’s immediately a posse of 10 men ready to beat the guy’s face in, and a squad of 10 women ready to unleash a hellish verbal assault onto his unsuspecting ears—as there should be.

The problem is that even when a man attacks a woman in self-defense, the woman is still somehow put in the clear. If I had even so much as laid a finger on that girl who assaulted me several nights ago, even though I did NOTHING to provoke her assault, I would’ve likely had three bouncers beating my ass into the ground within five seconds.

Another well known tactic that comes along with female privilege is their ability to play victim for everything. She cheated on you? Oh, it’s not because she’s a manipulative slut, of course not. It’s because you didn’t pay attention to her needs, you jerk!

Everywhere you look, whether it’s in the media or in your very own social circles, you’ll find that somehow people never blame the woman for anything. It’s never a girl’s fault, even when it is—somehow people will find a way to twist the facts and blame a man.

When men are incredibly stupid, have no education, and no source of income, what usually happens to them? I’ll tell you what happens to them—they either end up in some sort of mental institution, or they end up on the streets. There is no mercy for them, and understandably so.

What happens when a woman is incredibly stupid, has no education, and no source of income, though? She can marry some poor chump willing to provide for her. Women will ALWAYS have more options than men, simply because their sexual marketplace value is higher than men (on average).

Women on the other hand, are shielded from the consequences of their actions, simply due to their looks. Again, I’m not blaming them for this—if I had really good looks that could land me a faithful spouse who would pay for all of my shit, I’d probably be tempted to use them, too.

The fact of the matter is, however, that women have female privilege in this regard. Rarely do you see homeless women…why? It’s simple—women inherently have more SMV value than men do, by the very nature of their biology. Men are always willing to take care of women, but you can’t say the same for the other way around.

One of the most obvious and serious aspects of female privilege is that we get drafted to go into the military and women don’t. It’s interesting I was actually talking about this with my girlfriend a few weeks ago, and I was surprised to hear her perspective on it.

She’s been involved with military pursuits (ROTC, college programs, etc.) for a while now, and I was surprised to hear that she was actually pissed off when she heard that women wouldn’t be drafted (there was some talk of this during the election). My respect for her went up 10,000 fold in this moment, because I realized that she had integrity.

Most modern SJW feminists complain about “male privilege” while ignoring the most OBVIOUS aspect of female privilege of them all! Women don’t have to put their lives on the line for their countries, whereas men do.

This leaves us with an interesting ultimatum—either accept that men and women are biologically different (which they are) and accept that privileges exist for a reason, or deny the past 5,000 years of anthropology and sink into a homogeneous, gender-neutral society.

Men, though? If a man so much as even WHISPERS that he thinks a girl is too fat for his tastes, or isn’t pretty enough for his tastes, he will be socially reprimanded faster than you can say “male privilege is a myth.” Suddenly he’s labeled an asshole, a jerk, shallow, and a misogynist, for simply expressing his sexual preferences.

People should be allowed to state their preferences REGARDLESS of their gender, but for some reason, men aren’t allowed to do so. What do I care if some girl thinks I’m too short, too white, too stupid, too WHATEVER for her? That’s her right to say, just like it’s my right to say what I think as well.

These are only a few of the many examples of female privilege which I could’ve touched upon. Unfortunately for the SJW’s complaining about “male privilege,” all of the statistics actually indicate otherwise. Men are FAR BEHIND women nowadays, in almost every regard.

We get more jail time for committing the exact same crimes. We have to pay alimony, even if it runs our bank accounts into the ground. We die earlier, we’re more likely to be killed, we can’t rely on our looks, and we aren’t even allowed to bring this up lest we want to be socially ostracized.

Of course, you should always acknowledge the other side of the argument. Men have plenty of privileges, too, all of which I’m very grateful for. One of the biggest benefits to being a man, thankfully, is that you can actually INCREASE your attractiveness by working out, making more money, and increasing your confidence.

I hope that you guys enjoyed the article. I usually try to avoid these articles bashing SJW’s simply because I don’t think they’re worth my time, but every now and then it’s important to acknowledge these things. As always if you have any questions or constructive criticism, let me know in the comments section below—and as always, I’ll see you next time.